Should Tesla Be Concerned Over Apple's Autonomous Car Ambitions?

Though Apple seems indecisive and behind in the game, Tesla may want to keep a close eye, according to key Morgan Stanley analyst.

There are few analysts out there as bullish as Morgan Stanley's Adam Jonas when it comes to Tesla (although he's also just as vocal about his doubts). Just last month he downgraded Tesla shares, citing increased risk of competition. Jonas was referring specifically to tech giant Apple.

Apple CEO Tim Cook recently participated in a Bloomberg interview, in which he came clean about Apple's future pursuits. Jonas explained in a note to clients (via Bloomberg): 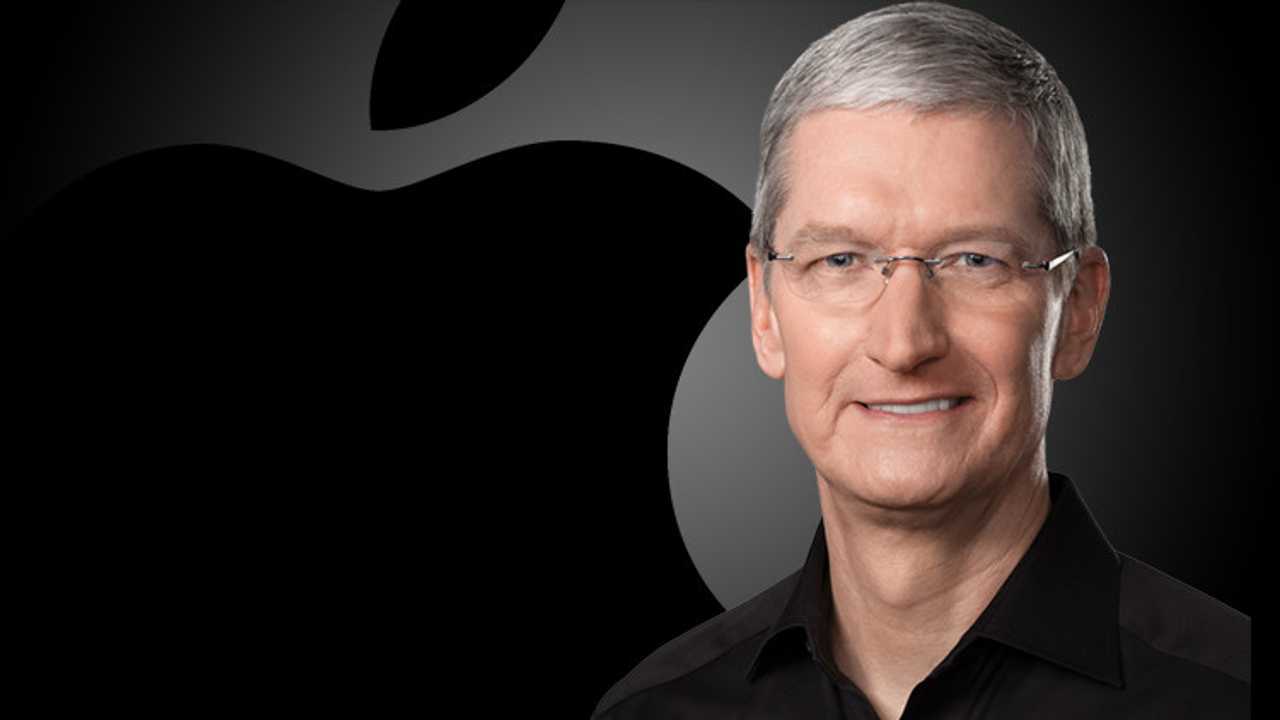 “In a recent Bloomberg interview, Apple’s CEO made some of the most candid and direct statements on the company’s position on disrupting autos and transport. Tesla investors must prepare for serious competition for talent and investment capital in this market.”

For some time, Apple was working on a secret project coined 'Project Titan,' which was seemingly the tech company's attempt to bring its own car to market; the Apple Car. The project encountered many "turns" and "bumps" and then fell off the map. Later, it was leaked that Apple was shifting the project's focus to the technology used for autonomous driving.

Soon after this information went public, Apple applied to the state of California for permits to test self-driving vehicles, and sent communication to the NHTSA and later the California DMV regarding autonomous vehicle rules. Jonas fears that Apple may begin moving forward with other steps as well:

“We believe Apple will eventually move beyond just software into designing a full car and/or launching a platform for third party services and content over time. This is because Apple argues it is most successful when it vertically integrates in a market, controlling the hardware and software and creating a platform.”

Apple is not the only competitor that will attempt to give Tesla a run for its money in the near future. Ride-sharing companies Lyft and Uber are already in the race, along with Alphabet's Waymo (formerly Google self-driving), General Motors with the help of Cruise Automation and ride-sharing platform Maven, Fiat Chrysler, and BMW, to name a few.