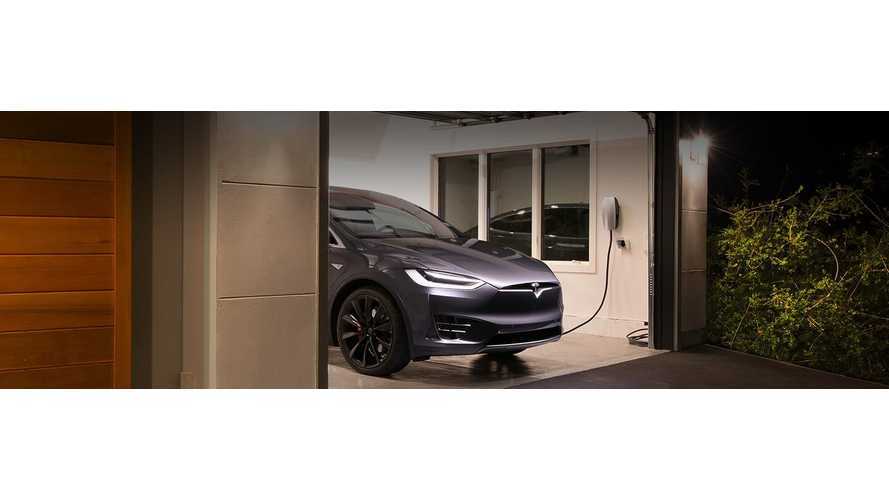 Tesla may be able to enter India soon after all.

A few weeks ago, we reported about what seemed to be some admitted confusion on Tesla CEO Elon Musk's part, regarding Tesla's upcoming entry into India. Musk said back in February that the goal for India was this summer. A Twitter follower recently asked Musk about the electric automaker's India plans, and Musk replied with a reference to the 'Make In India' policy.

Maybe I'm misinformed, but I was told that 30% of parts must be locally sourced and the supply doesn't yet exist in India to support that.

The information that we obtained, along with further replies on Twitter, went on to explain that cars are excluded from India's policy, but details were still unclear. Regardless of what the actual issue was, Musk has now confirmed that Tesla is in talks with the Indian government to move forward.

If Tesla is given the go ahead to build a local factory in India, there is then no stipulation stating that 30 percent of the components must be locally sourced. In the meantime, Tesla is attempting to work out a deal in which it can import its vehicles without having to pay fees.

Approximately one-sixth of the global population resides in India. Though much of the nation is still developing, it should prove as a substantial market for Tesla. A local factory, along with local stores and service centers would also provide a multitude of jobs for Indian citizens, and the deal would work to stimulate India's economy. Since it can be seen as a win for both sides, there is significant potential for the deal to come to fruition.