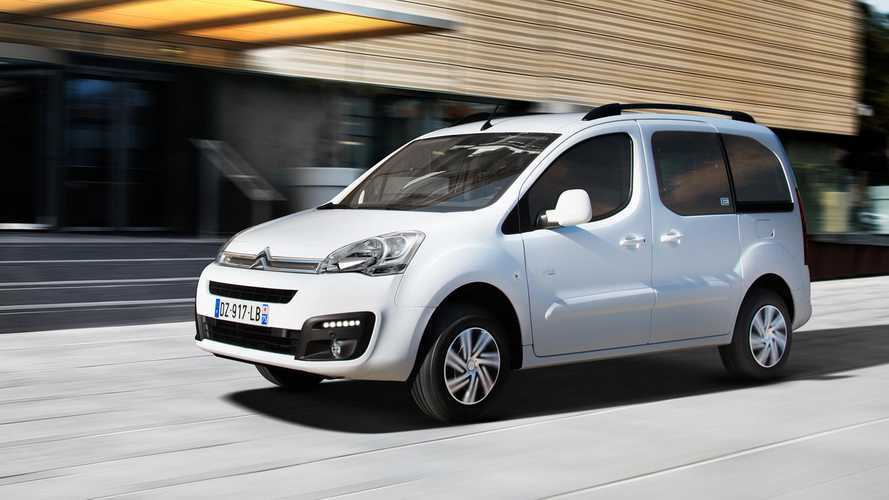 The electric van was listed with a 106 mile range (NEDC), which is on the low side and rather disappointing. However, Citroen says the average van owner in Europe only drives some 60 miles or less per day, so perhaps E-Berlingo has enough range to suit some potential buyers.

To promote the EV, Citroen released a rather snazzy video of E-Berlingo too (see above).