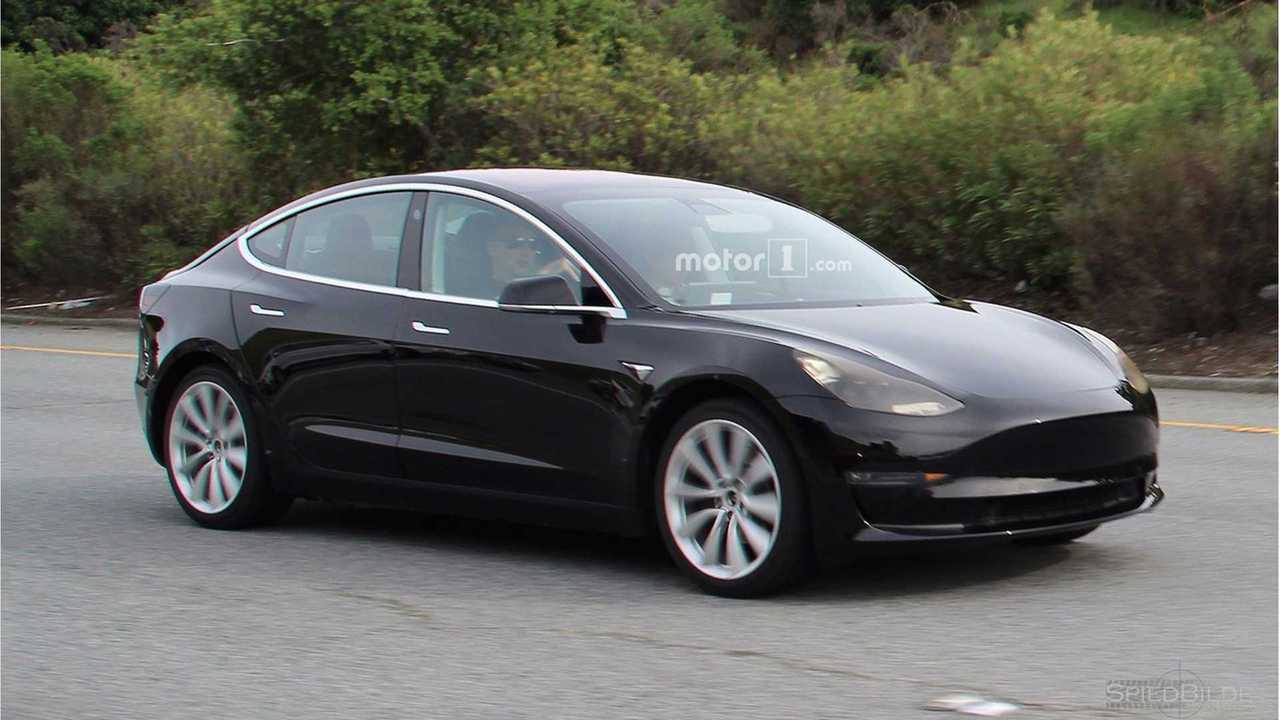 Renowned mutual fund manager and investment icon Ron Baron of Baron Capital is well-known for his conservative, long-term approach to stock picking. He's been compared to Warren Buffett (both for his investing style and outstanding track record) and has said that the Silicon Valley automaker "may be the most interesting" company he's ever invested in over his 46 year career.

Recently, CNBC interviewed Baron for his views on Tesla . What is his forecast for the stock?

At that time, Baron said, he expects the company to have $70 billion in revenue and to be earning $10 billion in operating profits. By 2020, the Palo Alto caraker says it expects to be selling one million cars per year.

Baron is a major Tesla shareholder. He noted that he bought about 1.6 million shares at an average share price around $208 to $210. Marketwatch reports that:

And Ron Baron is not alone when it comes to his outlook on Tesla. Yesterday, Teslarati reported that Berenberg (based in Germany) is also extremely bullish on the electric automaker — upgrading its price target to $464. Berenberg’s Alexander Haissl explains:

"With no clear pathway to high-volume EV production for these OEMs before the mid-2020s, Tesla will be given a near-monopolistic opportunity to gain market share and outcompete the incumbent automotive industry."

Berenberg estimates that Tesla will invest nearly $33 billion into growth opportunities over the next five years, which represents 40% more than Daimler and Volkswagen combined (Image: Business Insider)

Berenberg’s Haissl also believes that Tesla’s "best-in-class cost base and production processes" will allow it to generate 50% more profit per vehicle than its competitors in the coming years. Haissel notes, "Tesla’s disruptive potential encompasses the vehicle, the entire production process and the product-to-market strategy. Once the business reaches scale, the cash generation potential is significantly superior to existing premium OEMs."