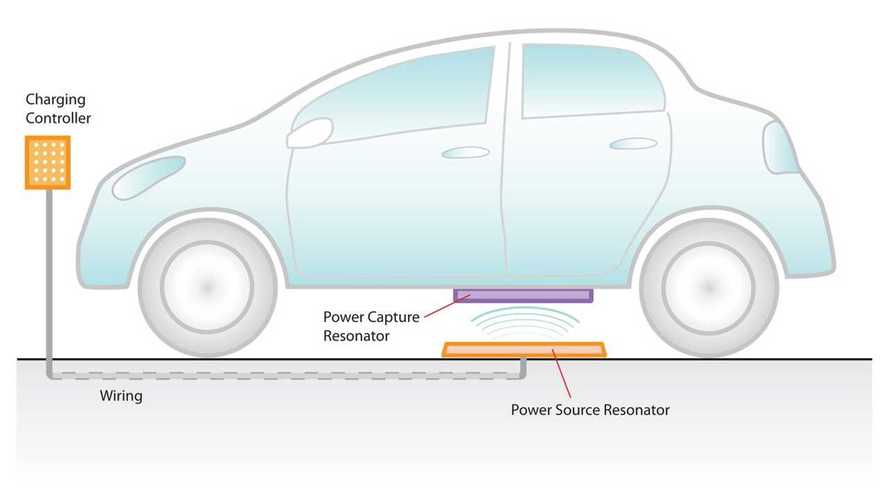 The 4th International Electric Vehicle Expo, which was held in March in South Korea, brings a few important conclusions made on the state (and future) of wireless charging technology, and autonomous driving.

The main consideration is that autonomous electric vehicles are interdependent with wireless charging.

For the future of truly self-driving cars, it is important for vehicles to be able to drive without an occupant - both while hunting for a parking space, and also when refueling - something that is only a reasonable expectation with electric cars...that charge wirelessly.

The big challenge with this notion is to avoid repeating a familiar problem, specifically having conductive charging available via different standards.

Therefore, it was re-iterated that a common wireless charging standard needs to be in place that would not only enable all EVs to charge from all wireless stations, but also allow the autonomous vehicles the ability to utilize all the available stations, and also have the proper protocols in place to align the vehicle over station's charging pad.

SAE International, which is developing the J2954 standard for wireless charging, is one of the lead standards organizations; SAE has entered a formal agreement for the first time with ISO and is beginning a memorandum of understanding (MOU) with IEC.

“The issue with conductive charging is though there are plenty of standards, unfortunately many of these standards are simply not compatible. This incompatibility hurts not only the infrastructure, but also the commercialization of the electric vehicle as the customer does not accept not being able to go to a specific charging ."

"Though is not widely known, that there is an interdependence between wireless charging and autonomous vehicles. For light duty vehicles, under all-weather conditions, the only reliable way to automatically charge autonomous electric vehicles is with wireless charging. The standardization of WPT in SAE J2954, coupled with communications, automates the charging process and helps the vehicle “fine tune” the parking alignment."