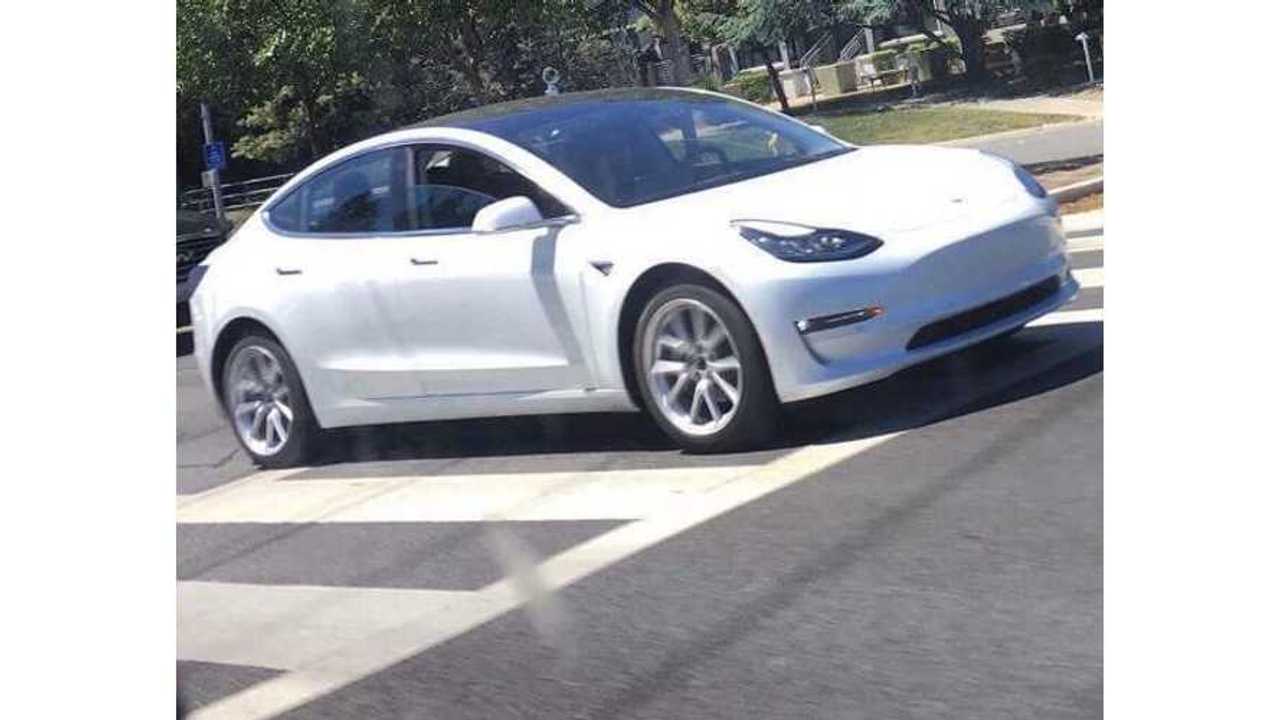 Berenberg previously had Tesla stock on 'Hold' status, with a price forecast of only $193. But now, the firm says that Tesla will not face notable competition from mass-market automakers anytime soon. Analyst, Alexander Haissl, believes that there is no way traditional OEMs can pave a "clear pathway to high-volume EV production" in time to hinder Tesla's efforts. He told clients (via Teslarati):

‘With no clear pathway to high-volume EV production for these OEMs before the mid-2020s, Tesla will be given a near-monopolistic opportunity to gain market share and outcompete the incumbent automotive industry."

With this in mind, Haissl is predicting a whopping target of $464 for Tesla stock. This is up about 30 percent from the electric automaker's pricing at the time of the call at $359.01 on June 13th.  At the closing price as of yesterday (Thursday, June 22nd) the stock had moved to $382.61...so the direction is certainly going the way of the prediction in the near term.

Haissl says that the battle will be uphill for major automakers for many years to come. Regardless of how quickly the Palo Alto carmaker is able to ramp up Model 3 production, the fact is that the company plans to begin sometime next month. This is many years ahead of Haissl's "mid-2020's" estimate for OEMs, and still about three years ahead of most traditional automakers' commonly publicized target of 2020. Haissl continued:

‘Tesla’s disruptive potential encompasses the vehicle, the entire production process and the product-to-market strategy. Once the business reaches scale, the cash generation potential is significantly superior to existing premium OEMs."

Tesla aims to manufacture about a half-million vehicles per year by the end of 2018, and will bring the Model Y, a fully-electric compact crossover SUV, to market the following year. At the company's recent shareholder meeting, CEO Elon Musk spoke to the potential for at least 10 (and perhaps 20) new Gigafactories in the coming years. These mammoth factories would make batteries and vehicles and could produce some 12 to 24 million vehicles per year at maximum capacity.

If Tesla executes even a portion of its plans, and even remains "somewhat" on time, OEMs will have a considerable amount of catching up to do. Haissl estimates that Elon Musk and company will invest $33 billion over the next five years, to further growth. This is more than similar future investments from Volkswagen and Daimler combined. Haissl also thinks that in years to come, due to Tesla's all-encompassing production process and cost reductions, the Silicon Valley automaker will see 50 percent more per vehicle profit than traditional automakers electric car profits.

Per Teslarati, FactSet shows that Haissl's aggressive target is currently the highest among 19 Wall Street analysts.