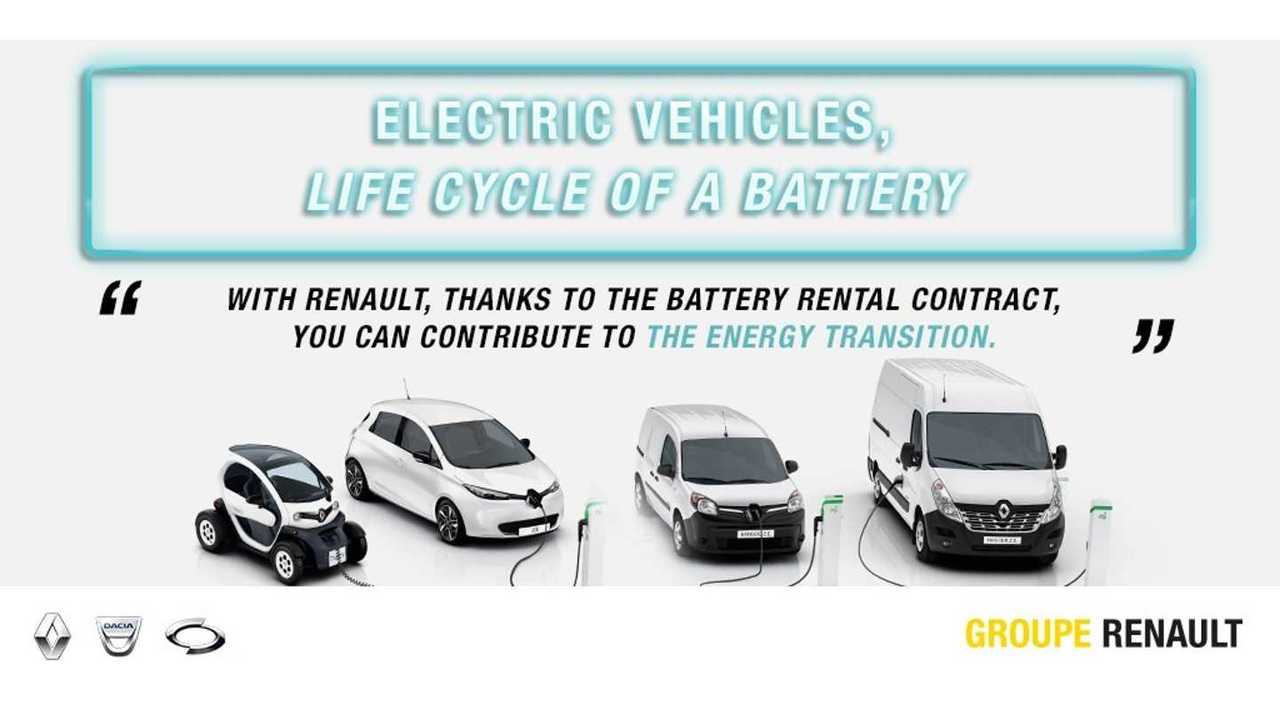 The French manufacturer offers batteries separately from the cars - with a couple exceptions in some selected markets.  Under the battery lease deals, the coervage offers replaceemnt in case of failure, or significant capacity drop (by ~25% we believe in most cases).

According to Renault, 93% of its EV customers lease their battery.

One of the most interesting parts of the lease announcement is that the Renault ZOE with previous generation batteries (22 kWh) can now be seamlessly upgraded to the new Z.E. 40 (41 kWh) pack, via a renewed lease deal (from spring 2017). A big advantage when it comes to re-sale...or if one just wants more electric miles as technology permits.

"Because of Renault’s lifetime warranty on leased batteries, this option brings considerable peace of mind to users. If the battery fails, or if its energy capacity drops significantly, Renault will change or repair it for free, for the duration of the vehicle’s lifecycle. Used car buyers thus benefit from a guaranteed level of battery performance, which is a significant advantage for owners who wish to re-sell their E.V.

Thanks to battery leasing, as of spring 2017 owners of a ZOE equipped with a 22kWh pack can upgrade to the Z.E. 40 battery without changing their vehicle, and benefit from increased range (NEDC range of 400km, real-world range of 300km)." 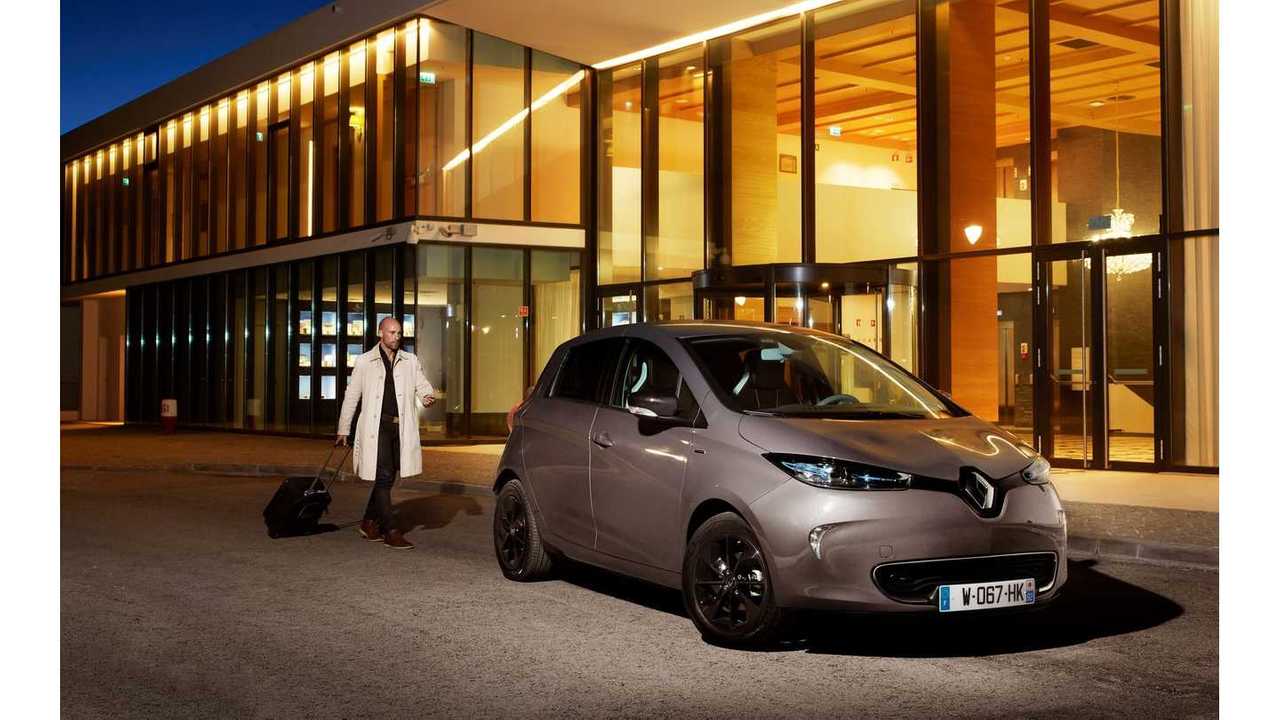 In France, Renault states that more than 60% of ZOE customers opt to lease both the car and its battery in one package deal.

With the arrival of the new Z.E. 40 battery pack, Renault has introduced a more streamlined pricing scheme with no minimum length of commitment, consisting in two options. The first, Z.E. Flex, is a pay-as-you-drive system whereby the rate is calculated as a function of the distance actually covered. The second option, Z.E. Relax, is reserved for retail customers and offers unlimited mileage. These options facilitate the control of running costs for ZOE owners. What’s more, customers get optimal flexibility and the ability to adapt to changing personal needs, since they can switch options at any time.

An increasingly popular trend in France is the all-inclusive leasing package, which covers the battery and the vehicle itself. This option is chosen by more than 60 percent of ZOE customers, who enjoy the advantages of battery leasing and the ability to control their overall vehicle budget. The new ZOE is currently available for €179/month* – an affordable rate that includes peace of mind!

* Price in France, deduction of €6,000 subsidy and €4,000 premium (subject to the trade-in of a diesel-engined passenger car registered before January 1st, 2006) included. 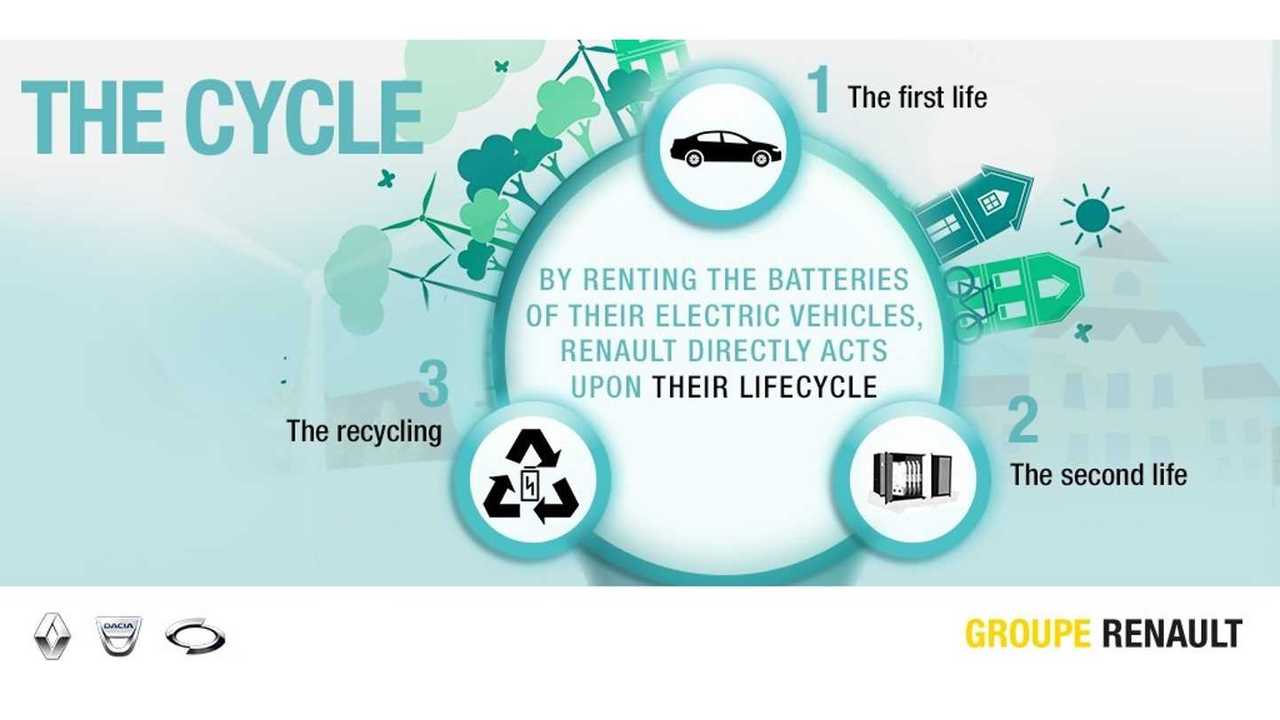 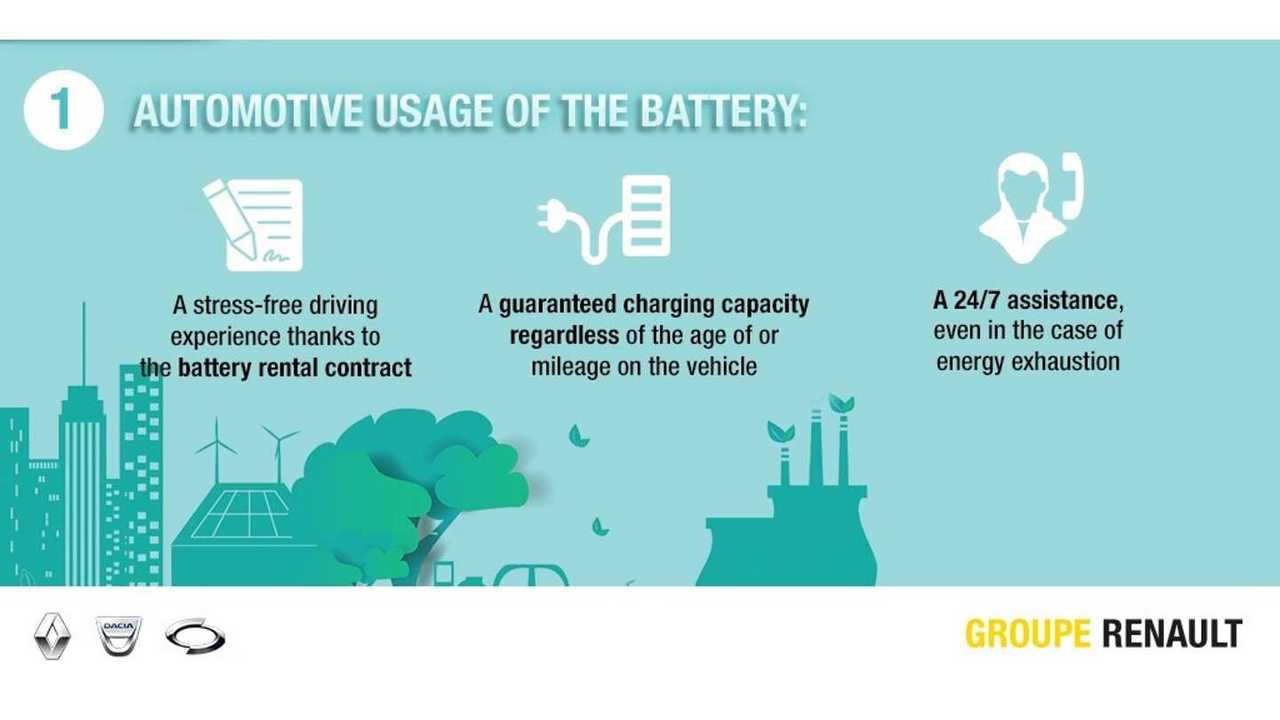 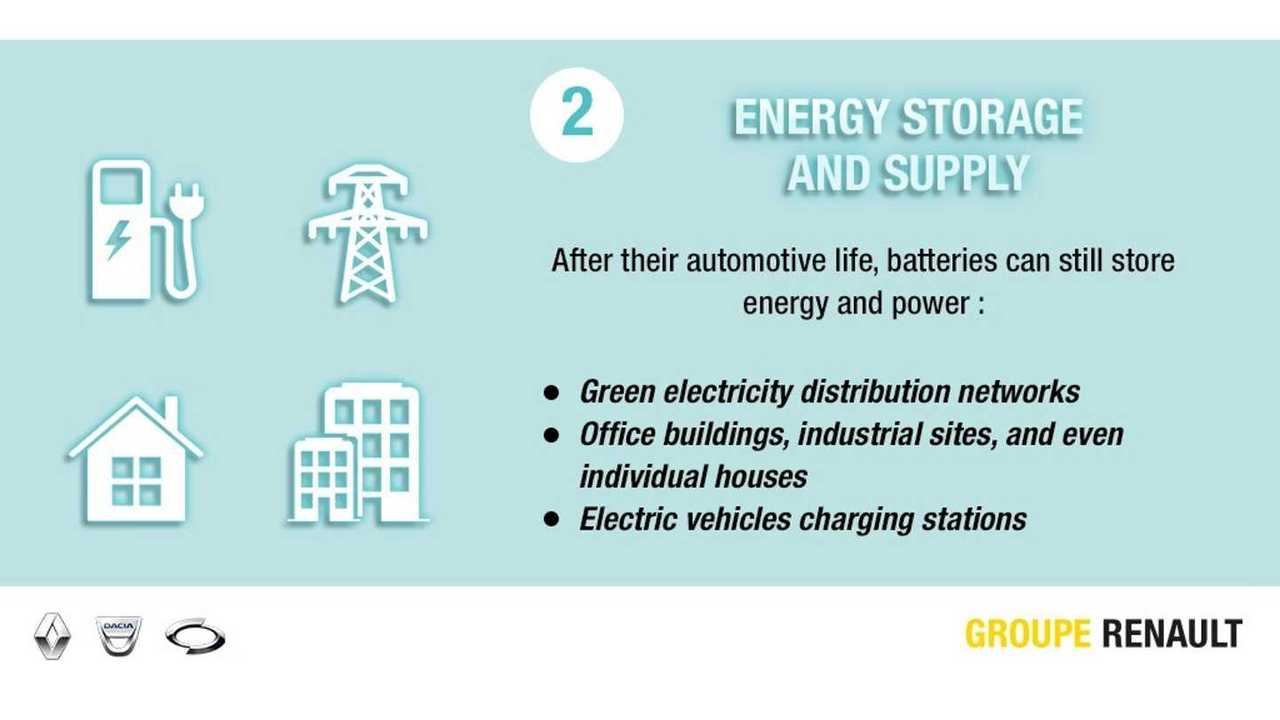 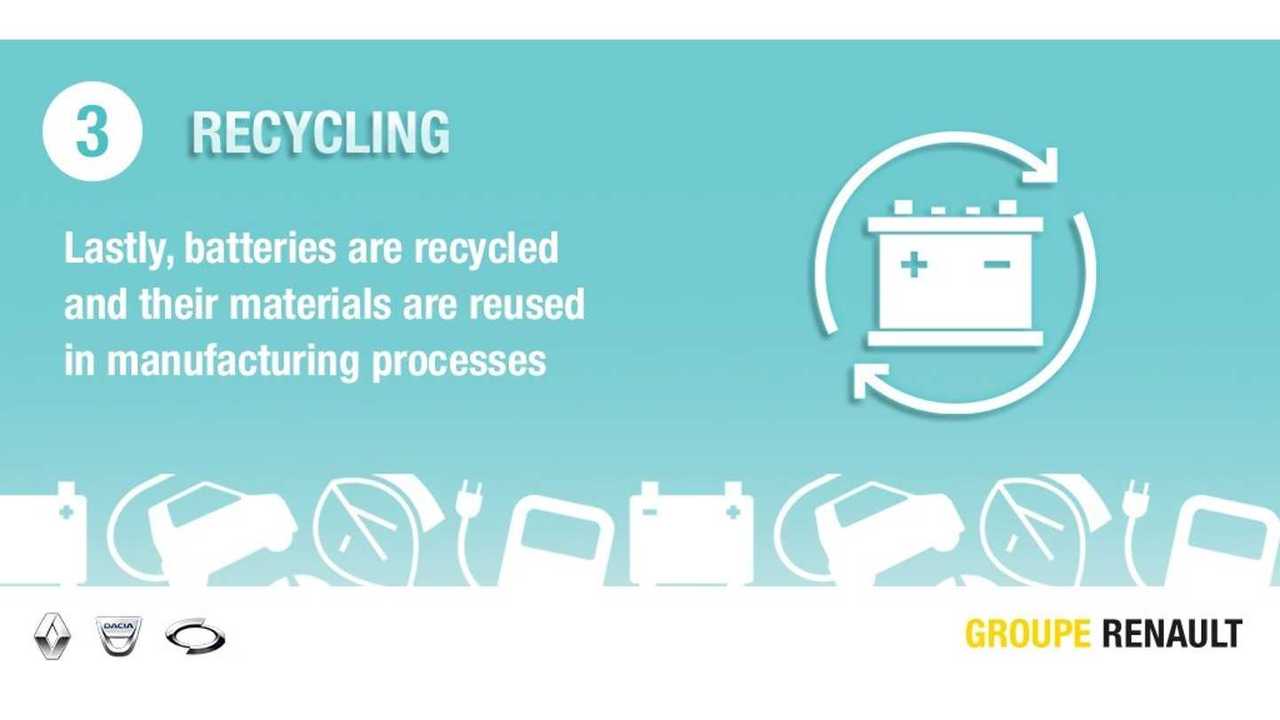