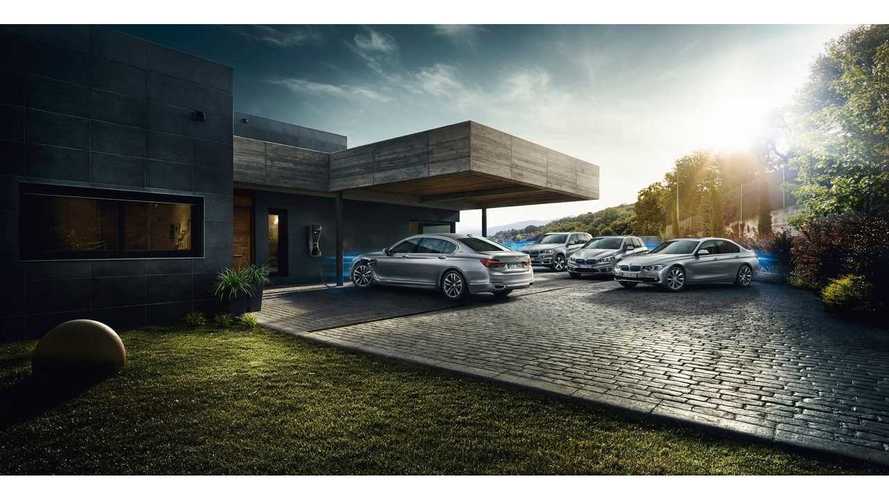 BMW has announced the expansion of plug-in offerings into its core brands, which of course requires a rather hefty investments to make happen.

"The fully electric drivetrain will be integrated into our core brands,"

To introduce more plug-in models, BMW intends to increase R&D spending. As for where this capital will come from, somewhat ironically, the source of cash is to be higher sales from SUV offerings, which provides higher profitability.

"The cost of integrating electric cars into mass production as well as investments in self-driving cars, such as the building of a research centre near Munich, will cause investments to rise, the carmaker added.

"Due to necessary upfront investments, the research and development ratio for the next two years is likely to be slightly above our target range of 5 percent to 5.5 percent (of revenues)," Chief Financial Officer Nicolas Peter said."

In other words, BMW choose path of electrification, but needs to carefully balance the revenues with growing expenses. In 2016 revenues were record €94.2 billion, but the earnings before interest and tax (EBIT) decreased by 2.2% to €9.39 billion ($9.9 billion).