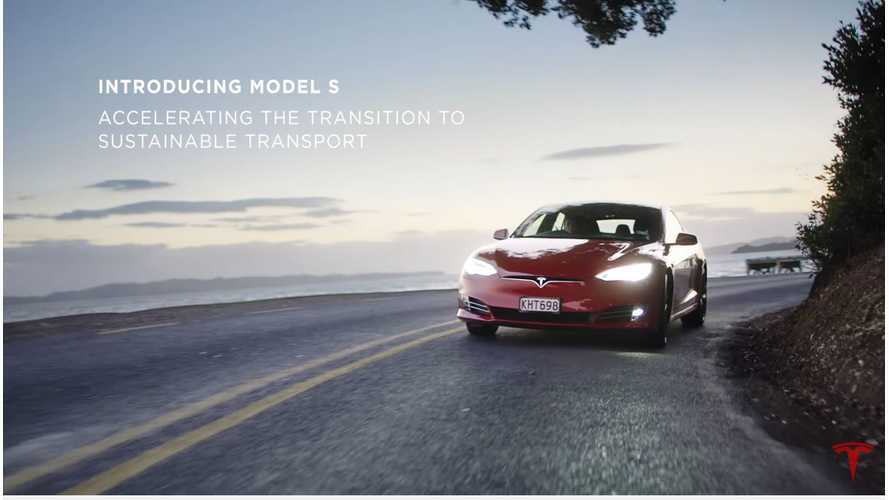 A few weeks ago, Tesla officially launched the Model S in New Zealand. The Model S is already in delivery mode in the country, and the Model X is set to arrive in just a few weeks.

New Zealand, like its neighbor, Australia, is all about renewable energy. And as such, Tesla has substantial plans for both countries.

NZ already provides 80 percent renewable energy. The country saw monumental demand for the Model 3 as well, which is part of why Tesla is accelerating expansion there.

Tesla put together an 45 second promo video signifying the launch, but mostly highlighting the Model S in all of its glory, tooling around the gorgeous destination. It really looks like the perfect home for sustainable transportation, and a spectacular opportunity for filming (just ask Peter Jackson).

The launch video is nothing more than a Tesla Model S commercial. Perhaps Project Loveday contest applicants can watch and take some notes. The camera work and imagery are astounding, and the way that everything syncs with the soundtrack is seamless. Simple, yet highly effective.