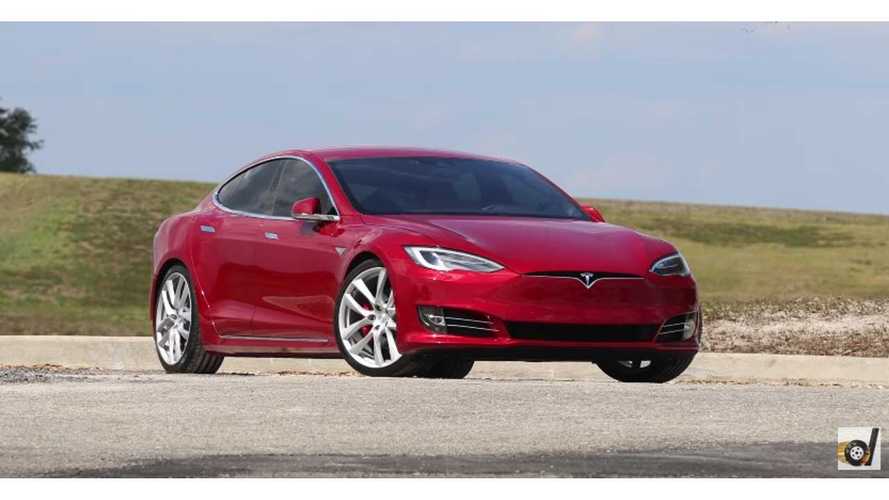 Could you imagine demand being so high that you'll have to wait six months to even test drive a car?

Well, that seems to be the case with the Tesla Model S in South Korea.

It's being reported that you could actually purchase a Model S in South Korea and take delivery of it in less time than it would take to make your way through the waiting list for a test drive.

There's a reason for this though. Tesla South Korea has just two showrooms, both of which opened very recently. Each showroom can handle approximately 10 test drives per day (20 to 30-minute drives), or 20 total for the nation. The backlog of those waiting to drive the Model S is so long that at the 20-per-day rate, it could take up to 6 months to get behind the wheel of an S to test it out.

Meanwhile, if you live in South Korea and place an order for a Model S today, you'll get your car in approximately three months, according to Tesla.

The only Tesla available for purchase right now in South Korea in the Model S 90D version. Other versions of the S and eventually even the X should become available in the near future, provided the Korean government authorizes them for sale.

"Indeed, a few customers have already put in their orders at both showrooms on opening week, as well as online since March 7, although the company declined to reveal the number. That means at least a few customers have bought the car, carrying a 121 million won ($107,000) sticker price, without even having experienced the car’s quiet hum as it revs 0-100 kilometers per hour in 4.4 seconds."

The Tesla Model S does not qualify for any subsidies in South Korea. Quoting Forbes:

"The Korean government offers around 14 million won ($12,400) for electric car buyers, with some regions sweetening the deal with extra subsidies. But both Tesla and the environment ministry confirmed that the 90D would not be eligible."

In fact, only a handful of electric vehicles qualify, with most of them having some direct connection to South Korea, either via manufacturer or battery maker.