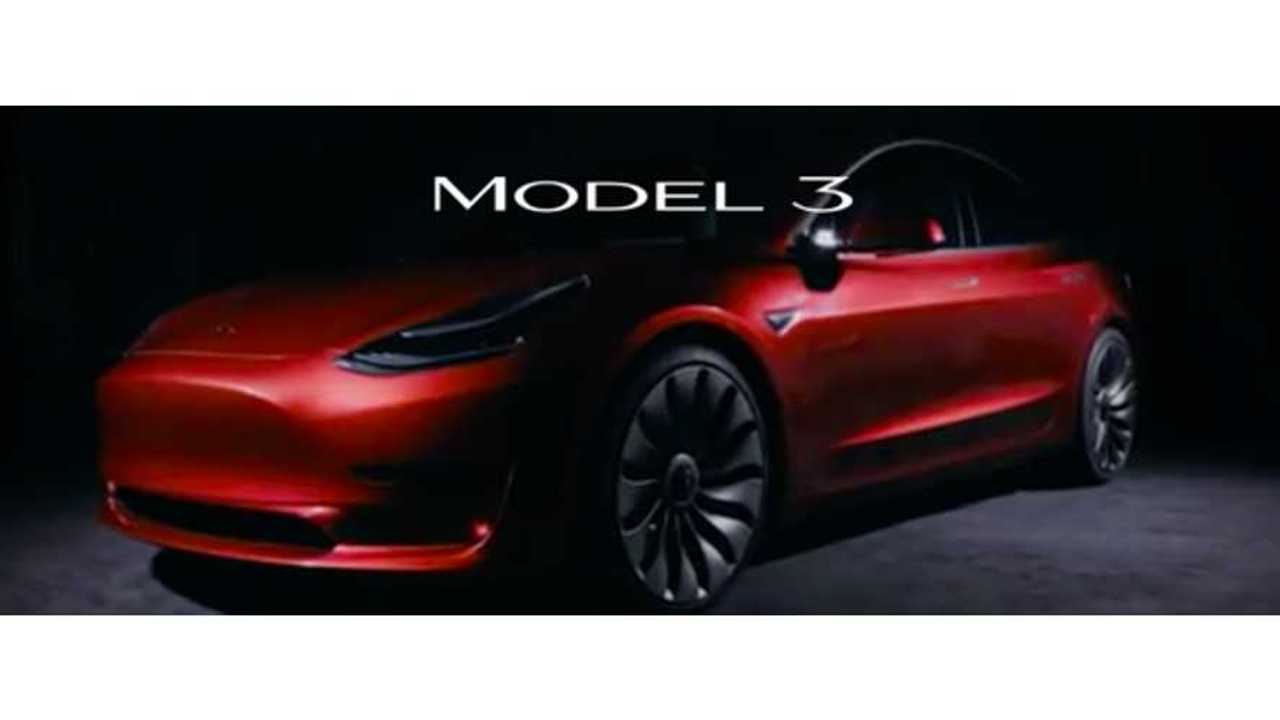 We have shared Ben Sullins' videos before. He runs a website called Teslanomics, and as you can see from the name, he attempts to make sense of the "numbers" surrounding everything Tesla.

In this recent video edition, Ben uses data from Model3Tracker.info to put together an interactive map showing upgrade preferences for the Tesla Model 3 from country to country. On the U.S. map, you can check out the data for each individual state.

Of course, using Model3Tracker as a basis, is not very scientific. But, it's still interesting to see what's out there. If more people joined the database, the sample would be larger, and we'd have a more accurate picture. At last check, there were over 4,000 Tesla Model 3 reservation holders participating. Over ten percent isn't half bad.

Check out the Teslanomics link below to use Sullins' interactive map.

Video Description and Pertinent Information via Teslanomics by Ben Sullins on YouTube:

The Tesla Model 3 is possibly the most analyzed and hyped car in a decade or more. With many details still undisclosed, several sites have been created to help future owners estimate everything from price to delivery date. In this video, I look at some data sourced from Model3Tracker.info that shows which upgrades are the most popular across the globe.

First, we start by looking at data for the United States, where the largest number of Model 3 reservations are held. Then for each state, we look at the top feature, and I even have a dashboard you can use to see which cities have the most reservations as well as which upgraded features are the most attractive for that state.

For the EU it was a bit more challenging to create the map by each state or province since the name field in the data source is free-form text. So for the EU I built the same dashboard but by country. The same functionality exists in this dashboard as does in the other two.