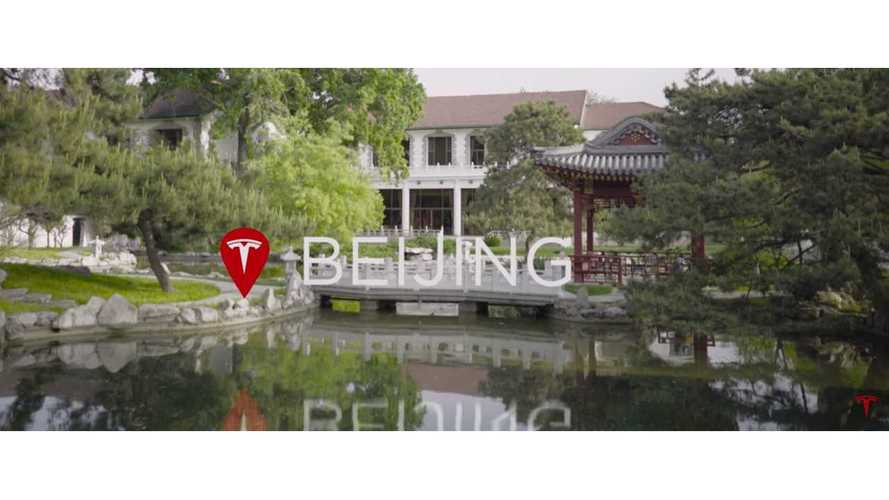 Fighting with traffic jams and emissions, the city of Beijing strictly limits registrations of new cars to be driven on its roads (as does many other Chinese cities). Even the addition of electric vehicles is limited - to 51,000 in 2017.  Relatively speaking, these "EV plates" are much (much) easier to acquire than via the normal petrol lottery system.

And as it turns out, the target set for 2017 has already been reached, and we are not even at the halfway point of the year!

The next window to purchase and register a plug-in car is to be opened next year.

In other words, sales of plug-in vehicles in China will be at least 50,000 lower this year than they could be if true demand was unleashed in Beijing.

The good news is that there is still plenty of new plug-in utility vehicle plates available as only 3,000 out of 9,000 were taken.