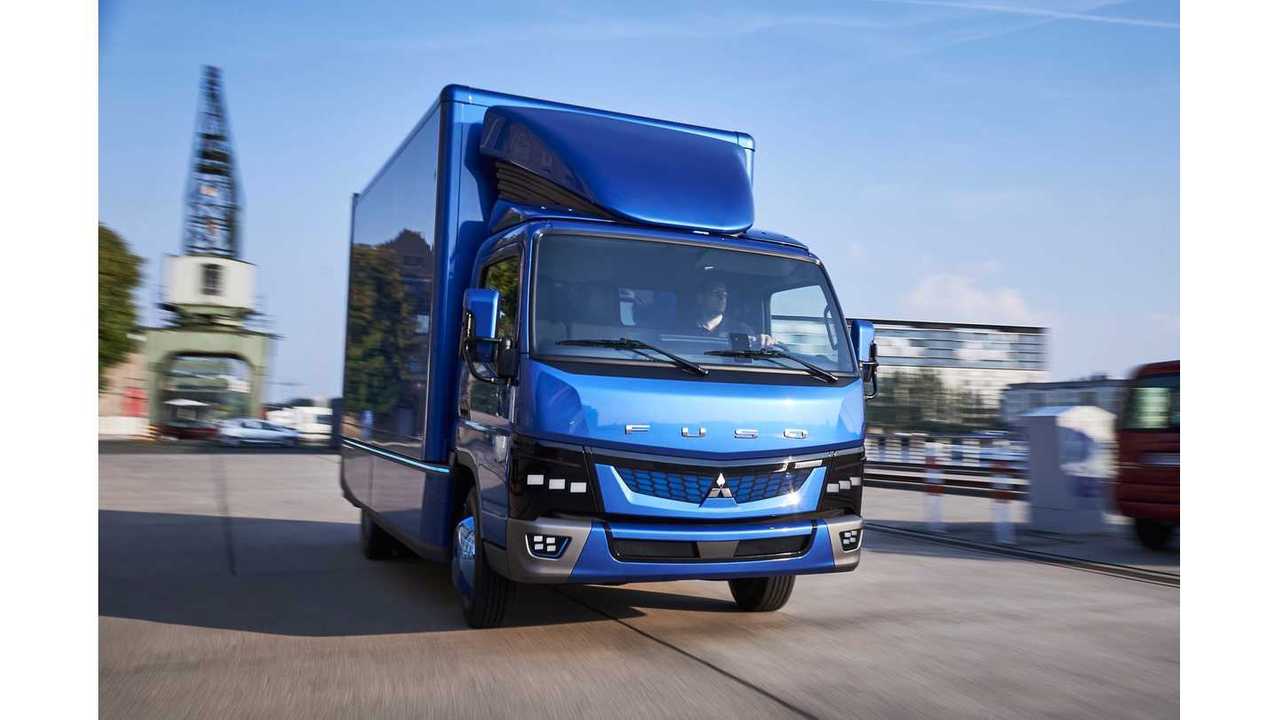 Daimler's investment in trucking, as well as dealerships, infrastructure, and maintenance capabilities may put it ahead of Tesla in the electric commercial trucking market.

Daimler hopes to begin mass-production of its light-duty (4,000-6,000 pound capacity) electric Fuso eCanter in 2019. The truck is currently in the testing stages on public roads in Portugal and Germany. It can travel about 62 miles on a charge, and charges in about an hour with a DC fast charger. Test vehicles have already accumulated some 37,000 miles. 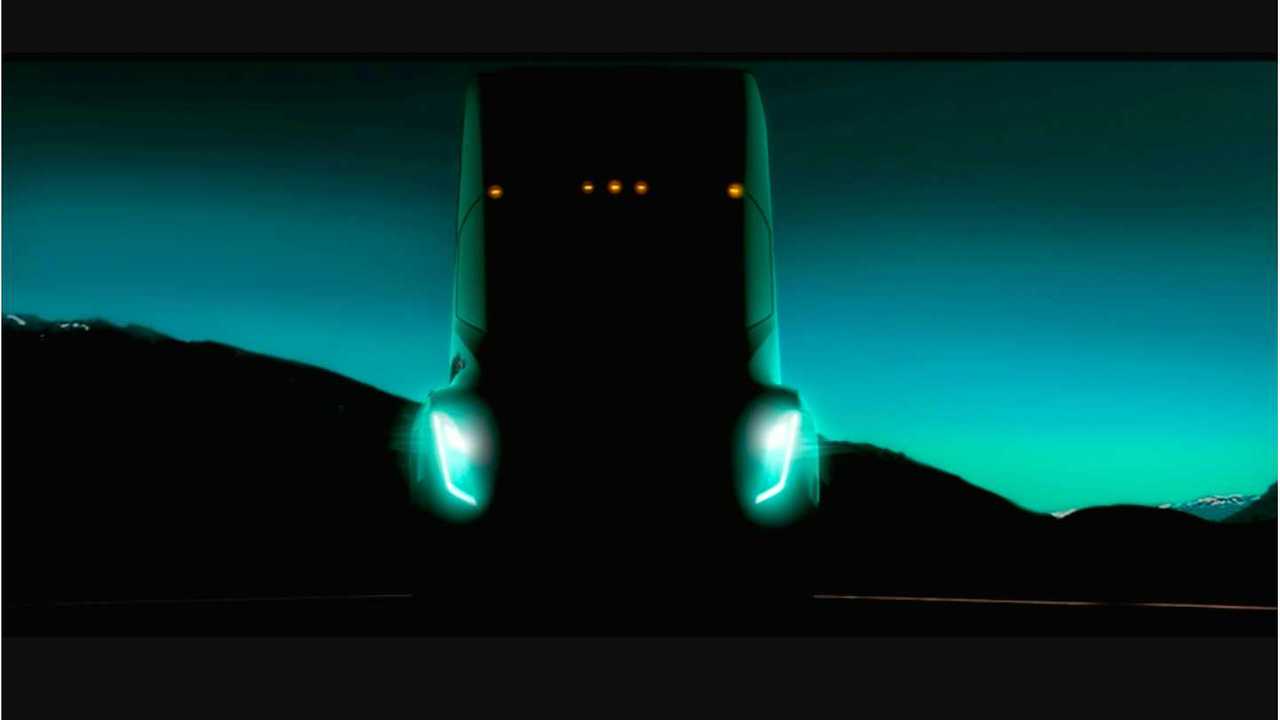 Later in 2017, Daimler is prepared to launch a limited production run of the truck in New York, Tokyo, and Lisbon. The company says that Tesla and Elon Musk don't possess the investments or resources to be a viable threat against the Daimler venture. Daimler Trucks Asia Chief, Marc Llistosella, shared (via Business Insider):

"In trucks, of course stepping into it, but we don't see him as someone who is threatening us because you need a whole infrastructure. You need dealerships, you need infrastructure, you need maintenance."

"It's not so easy like a consumer good, it's an industrial good, so it will be very difficult for him."

Daimler has already taken numerous steps to expand into the commercial trucking market. Four brands now live under the company's umbrella: Freightliner Trucks, Mercedes-Benz Trucks, BharatBenz, Western Star, and FUSO. FUSO is a Mitsubishi brand of which Daimler's Freightliner has secured a 40 percent stake. The company was struggling with decreased demand of its various trucks, which are available in 172 global markets. 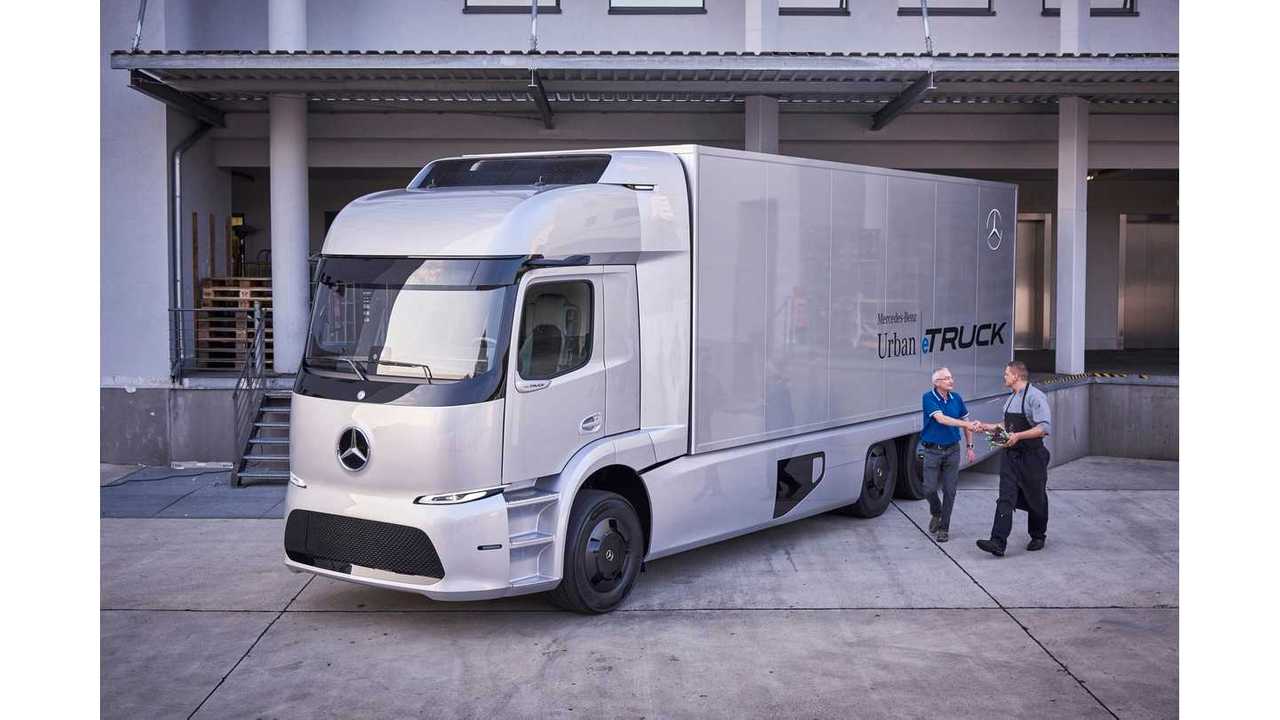 Llistosella is also president and CEO of Mistubishi FUSO. He explained that the company will lease 150 trucks to several markets later this year, and 25 have already been secured by 7-Eleven stores in Tokyo. He shared:

"In class 8, with freightliner, we are the number one in America, so we have something to defend. In the smaller ones, the game is just starting."

"We said, 'just do a truck.' Other companies are doing the same, let's do it right, let's be a frontrunner in something."

Daimler plans to move forward with a full line of electric trucks in the future. Once battery tech improves and prices drop, the company hopes to release a heavy-duty truck as well. Freightliner tested the first semi-autonomous semi on public roads back in 2015, and Mercedes-Benz Trucks is in the testing stages with its fully-electric Urban eTruck, due to be released in 2020.

Aside from Tesla, Uber and Nikola Motors both have plans for electrified commercial trucks.