How To Secure A Tesla Intern Position? 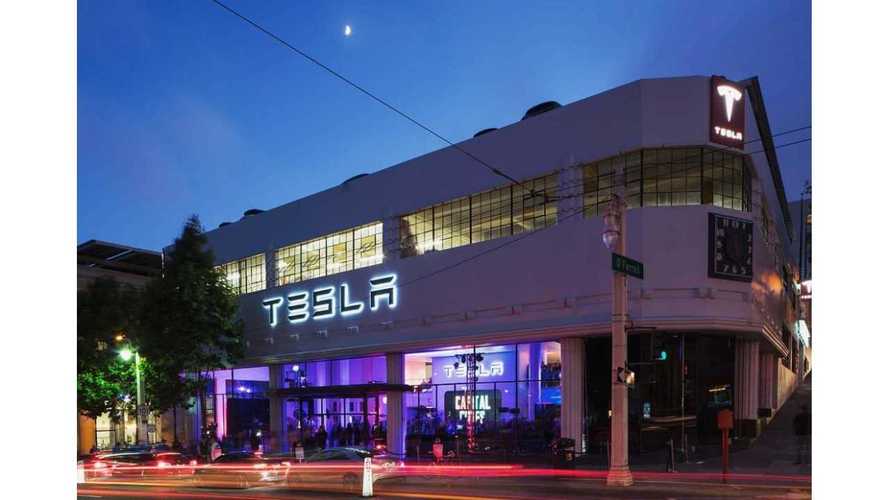 HOW TO LAND A COVETED INTERN SPOT AT TESLA?

Those of us who only dimly remember our college days may have an outdated view of what it means to be an intern. Days of tedious trips to the copy machine for no pay? Not in today’s Silicon Valley.

According to the web site Glassdoor, interns at Tesla make a median monthly pay of $4,480, and SpaceX interns make $4,080. And that’s low by Valley standards - Facebook pays its interns an average of $8,000 per month.

At Tesla, it doesn’t sound like interns are emptying wastebaskets or making coffee.

“The role I was in was very similar to that of a full-time mechanical engineer,” said one anonymous Tesla intern (thanks to BGR, Quora and CNBC for the quotes). “I was thrown in the deep end with my projects, having received very little help from my superiors,” said another. “They wanted to whip me into shape, ready to perform as a full-time engineer. I initially saw this as a negative, but I prevailed and am glad they treated me this way.”

Comments from various interns, some of whom later landed full-time jobs, confirm some of our preconceptions about Tesla. Total dedication and very hard work is expected - the phrase “unrealistic deadlines” comes up a lot.

“Tesla is not a typical company and you should not work for them unless you’re willing to put in 200%,” says one intern. “Working at Tesla is a lot like drinking from a firehose,” says another. “You will be pushed beyond your comfort zone, be given an immense amount of responsibility, and learn a ton in a very short amount of time.”

Noting that you are likely to be assigned a project “that needs to be completed in a ridiculously short timeframe, utilizing skills that are either unfamiliar or underdeveloped,” one intern advises that you leave some slots open in the day to “panic.”

However, there’s a reason that team members are willing to work so hard. “I absolutely love it here!” writes one trainee. “Everyone shares the same vision and works so hard voluntarily. Haven’t met a single person who’s an a**hole here, everyone is super-helpful and nice. Interns get treated like , given the trust to take on major projects.”

Many others echo these sentiments: “Great environment. The culture is amazing because you are surrounded by smart people.” “Fast-paced, dynamic work environment with employees that are incredibly enthusiastic about what they do.”

There’s no question that Tesla offers a challenging work environment, but former interns report that it isn’t the sweatshop that some reports make it out to be. Work/life balance is valued, and there are breaks for ping-pong and plenty of guidance from employees. “Long hours are often needed to get work done but not required,” notes one intern. “You work on your main project for most of the day and side projects are fillers for when you need a break. Have lunch with other interns. Mentors always there for consulting and the work hours are reasonable so you can have a life outside of Tesla (if that’s what you are into).”

Is Elon Musk a difficult boss? “I have met him personally and I do not believe this is accurate,” says one trainee. “Use common sense and don’t approach him while he is working away at his desk. Several interns have done this and I’m not sure what they were thinking.” However, there’s no doubt that the man inspires awe. The word “cult” comes up more than once in these accounts. “I am as big a Musk fanboy as anybody, but working at Tesla does sort of have a cultish feel to it. Everyone is a fanboy and Musk’s word is law.”

So, how to land such a coveted gig? It helps to understand the overall ethos at Tesla. The consensus is that only those with strong practical skills need apply. “Your academic background is important but not as much as your technical skills.”

Tufts University, which has prepared a number of young people for careers at Tesla, has collected a few tips from those who made the cut. Do your research, and be prepared for a lot of highly technical questions, one intern advises. “Connections matter,” says another. “When somebody introduces you to HR, they’re recommending you for the position themselves. However, when you apply online, who’s recommending you?”

“Don’t apply for the jobs you want to be doing, but the jobs that will get you to where you want to be,” says one veteran of the process. “An internship is a stepping stone, and is anything but permanent.”

Blast from the past: An old 2011 recruiting video that centers mostly around work at Tesla's Palo Alto headquarters location (Source: Tesla)

A bit of advice that will probably serve you well in any interview: ask questions. “While it isn’t mandatory that you ask things, it always helps to show your interest in the position,” says one who made it. “Asking questions at the end also makes sure you don’t finish the session off in an awkward silence.”

At least one thing hasn’t changed since our college days: it sounds like the interns are always hungry. Many of them write about the culinary perks at Tesla, which include free breakfast and unlimited trendy beverages.