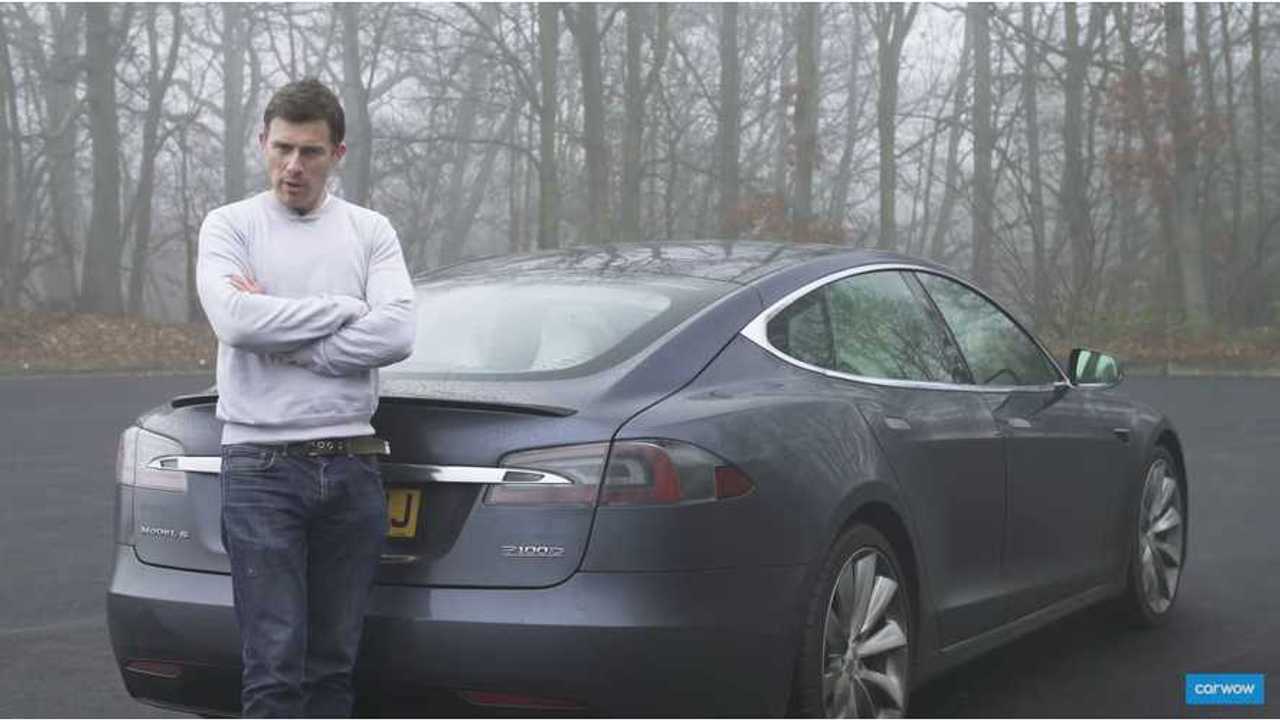 Carwow recently put the Tesla Model S P90D to the test against a Nissan GT-R. The GT-R came out ahead, after a series of specific challenges. However, commenters, en masse, wanted to see what would happen with a Tesla Model S P100D.

Early in the video, it looks like the Nissan GT-R may still have this matchup in the bag.

Although the tests utilize Ludicrous Mode with the new "plus" Easter Egg, and launch mode, the data recorder shows a 2.9 second zero to 60 mph run for the Model S (more an entire half-second slower than the 2.3 seconds that the car is "supposed" to pull off, and the highest number we have ever seen for the metric).

But, Carwow completes all of its usual tests, including a 1/4 mile sprint, a tablecloth swiping test,  a "back in your seat" amateur G-force test, and an initial throttle response comparison. With all of this considered, the Tesla Model S P100D wins.

Video Description per carwow on YouTube: It’s time for round two! Previously we pitted the Nissan GT-R against the Tesla Mode S but - after bowing to your demands in the comments section - I’ve got my hands on the Tesla Models S P100D with Ludicrous Plus! This should really put an end to the argument of which is better; fossil fuel or electric power. The same tests are also back in action, as we count how many pieces of priceless china are broken, and how easy it is to grab a ten pound note off the dashboard at full acceleration. So crack out the popcorn again, and strap yourself in as everyone loves a sequel.