Report: Tesla To Transition To 2170 Cell In Model S & X By End Of Year 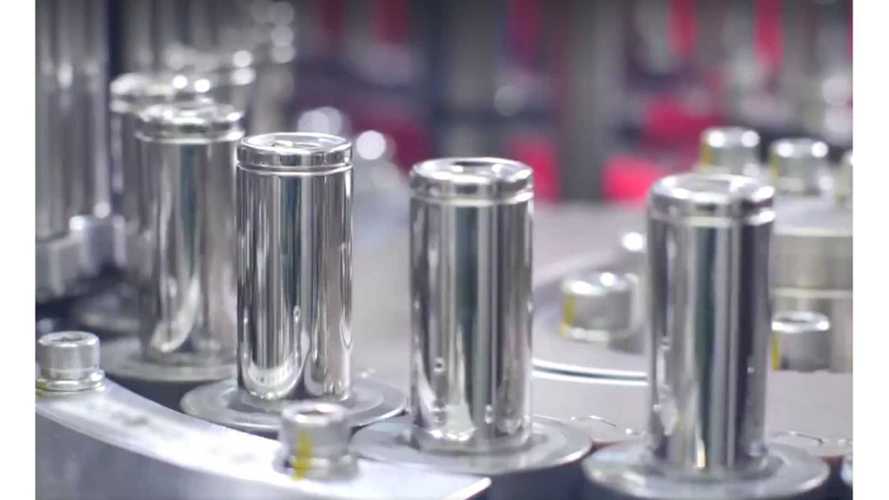 Late last week, following Tesla’s funding announcement, the automaker held an investor-only conference call. This "secret" call has not been made public yet, but some information is flowing in from the call.

According to an individual on the call, one of the highlights from the call relates to the 2170 battery cell.

"he (Elon Musk) definitely said the phrase "transition by end of year". 2170 talk was just prior...talking about improved chemistry/geometry, active/passive content. but there were some decent gaps in the audio / muffled noise. maybe something else was mentioned regarding the transition. but i've always assumed all models switch to 2170 eventually. just timing a question."

We all had assumed the switch to 2170 cells would occur, but now it seems we've got a more concrete timeline for the changeover.

How the change to 2170 cells will impact the S and X are unknown at this time. Will pack capacity increase? Charge rate go up? Price go down? Lots of questions, which likely won't be answered until Tesla makes an official announcement later this year.

The same 2170 cells will first be deployed in the Model 3, which Tesla says will launch this July.

Other highlights from the "secret" call can be found here.