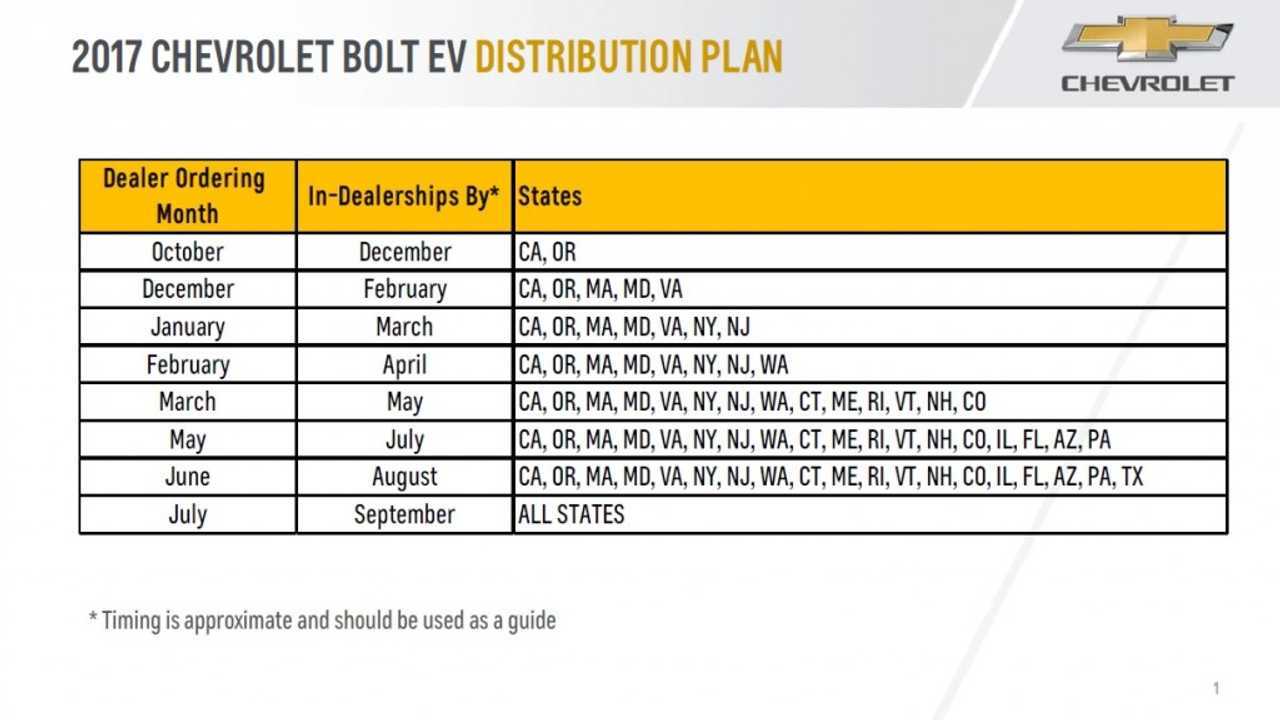 General Motors had originally planned to open nationwide US orders for its all-electric, Chevrolet Bolt EV in July - for first deliveries to arrive in September. 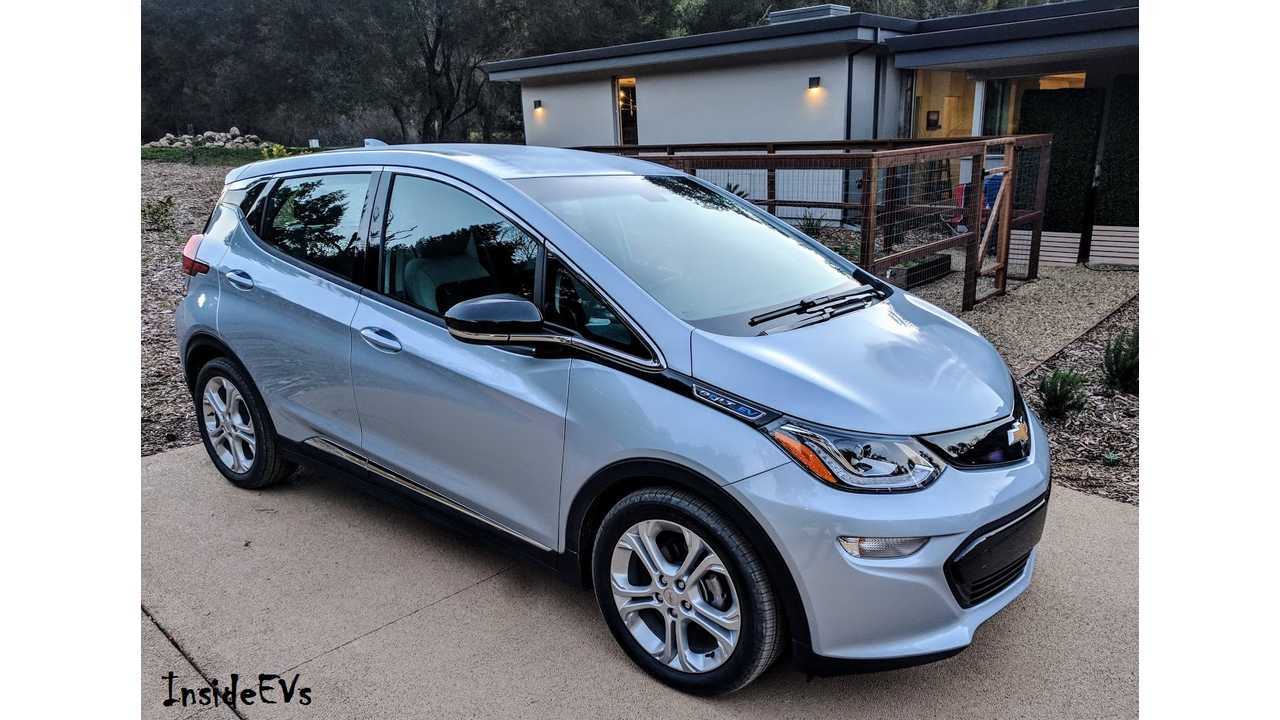 Now available to order at all certified US Chevrolet dealers

However, customers across the country have now discovered that they can already place orders for the 238 mile EV.

Better yet, they will also arrive early - the new ETA is August deliveries!

Confirmed today by Steve Majoros, who is Chevy's marketing director for cars, all electric-certified Chevrolet dealers can (from June 1st) now order the Bolt EV, and expect them to start arriving in two months.

"We are kind of ahead of schedule on implementing all of those things as well as making sure we have enough sufficient inventory." 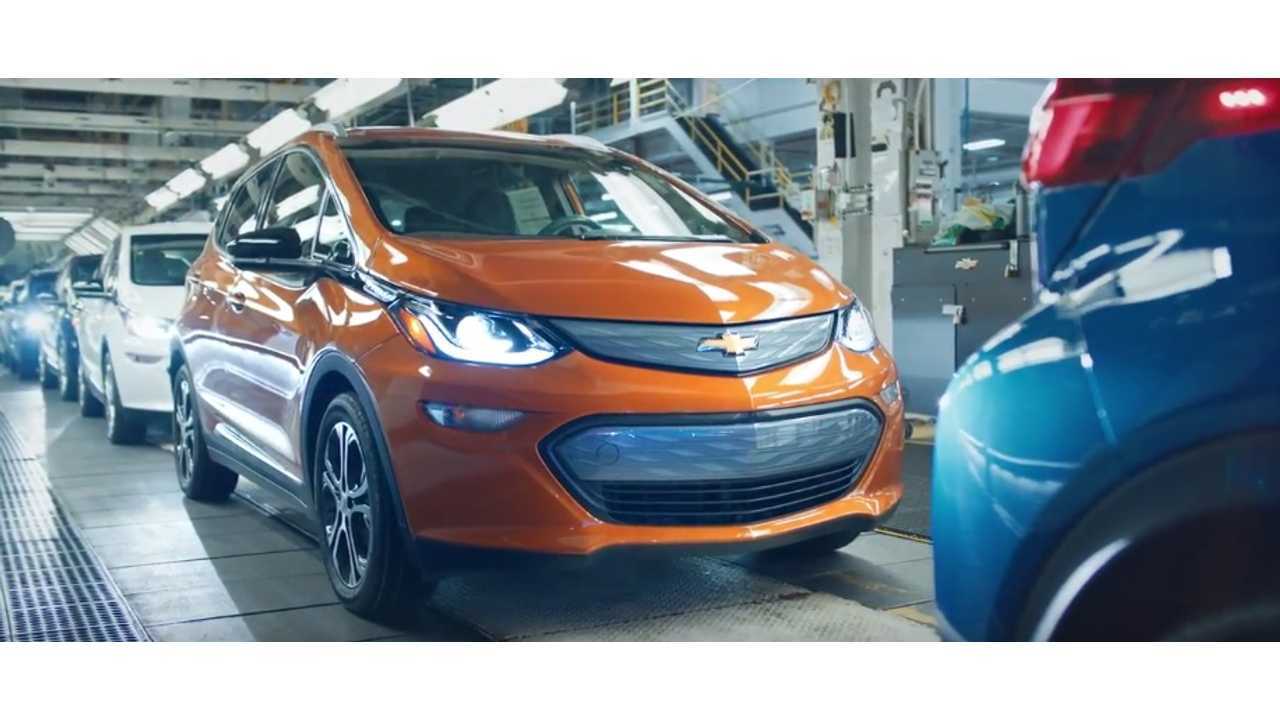 As regular InsideEVs are well aware, local inventory in the first 14 states already offering the Bolt EV has exploded over the past month and a half, and now stands at just over 5,000 copies.

With Bolt EVs inventories so high, and initial sales perhaps not quite as robust as originally expected in those areas (1,566 sold in May, 1,292 in April), the winner is the rest of the United States.

"It's this delicate balancing act," Majoros said. "But we think we're at the right level of sufficient inventory. We can keep feeding where there's a stronghold of sales."

With the start of national sales, the Chevy marketing boss said that a "highly targeted" national advertising campaign will soon kick off.

Graphic (below):  Top 7 selling plug-in vehicles in the US (as well as cumulative totals for all 35 models - see full list on our US Monthly Plug-In Sales Scorecard) 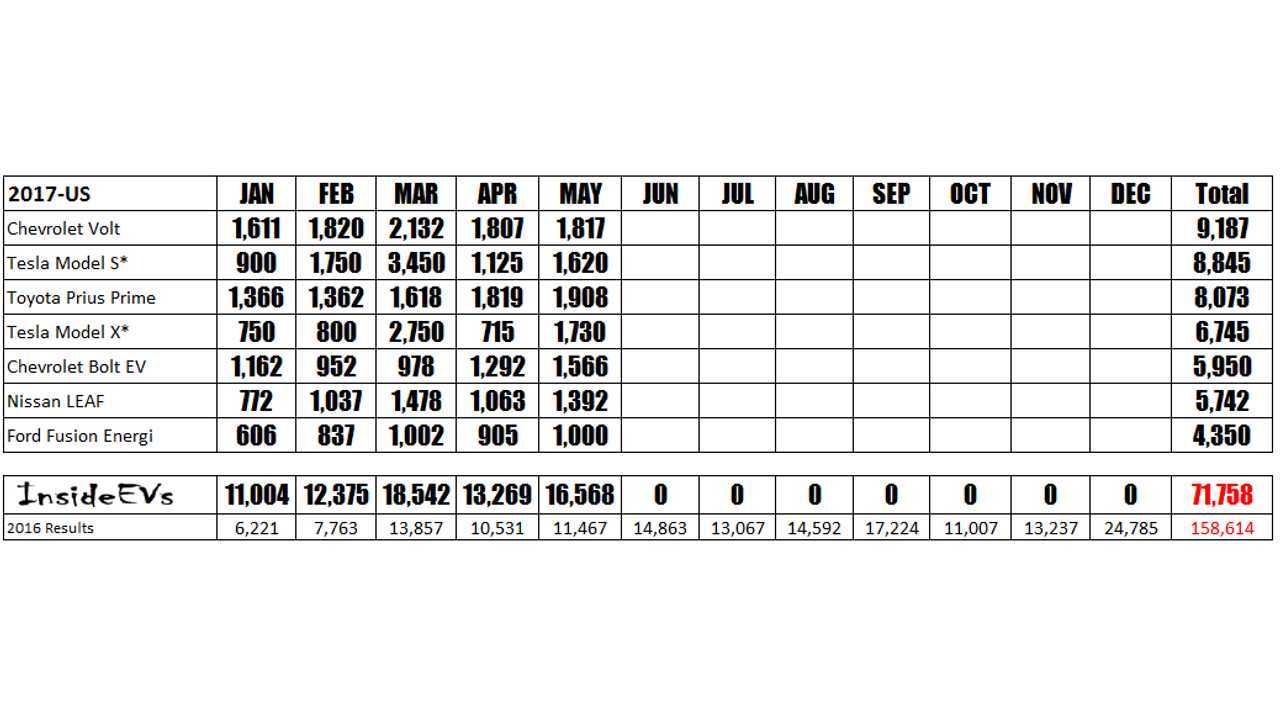