Elon Musk's Borrowing Of Hundreds Of Millions Called Into Question 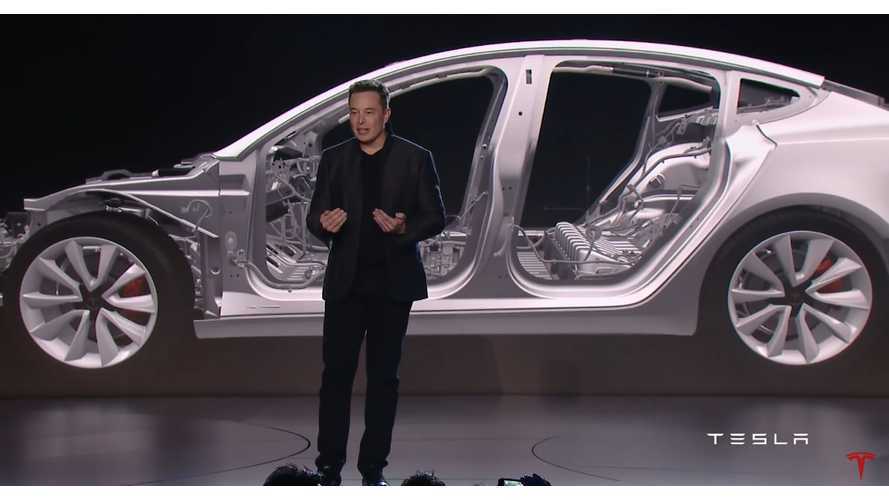 Elon Musk with Tesla's lineup of vehicles at the Model 3 reveal event.

As we all now know, Tesla raised $1.2 billion this week, in order to move into Model 3 production with added security. When the effort was announced, it was told that CEO Elon Musk himself would be buying another $25 million worth of  Tesla stock.

Musk is the automaker's largest stockholder, with a 21 percent stake, worth about $8.6 billion. This setup can surely be a way to motivate a CEO to see that his/her company performs well. However, much of Musk's fortune is tied up in the stock, and he makes a meager salary as the company's chief officer.

Information was revealed, as part of Tesla's deal, that showed that Musk personally increased his debt by another $100 million this week. To date, he has borrowed $624 million - more than half of which is still owed to Morgan Stanley, and a couple hundred million to other lenders. He also borrowed a substantial amount from Goldman Sachs in the past, but doesn't owe the lender any money currently. In order for Musk to continue purchasing Tesla stock, all while maintaining the expensive lifestyle that comes with the territory, borrowing is a necessity.

The only rub in the situation is that if stock prices suddenly drop, lenders could push Musk to either sell or provide alternate collateral. This could potentially negatively impact Tesla stock prices. Jeffrey Osborne, analyst for Cowen and Co., shared:

Musk's borrowing "has been the case for a while and I don’t think impacts investor sentiment for now." But is  “certainly something for people to continue to monitor.”

The practice of lenders funding startup CEOs is nothing new. New companies can't generally pay large salaries, and keeping top brass in their positions is critical to success, in most cases.

To date, Musk has never reduced his net share position in Tesla.