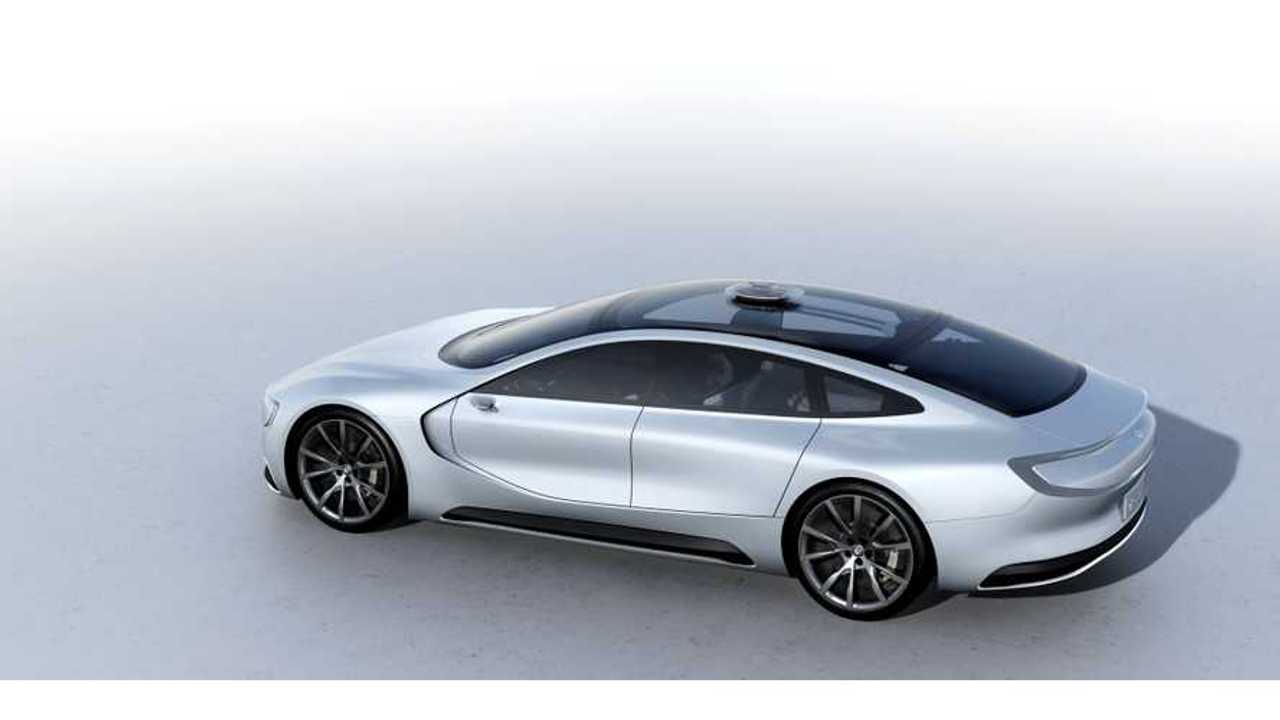 LeEco, and the only "named" investor to Faraday Future's related project." draggable="false">

Jia Yueting, founder and CEO of LeEco, and the only "named" investor to Faraday Future's related project.

It doesn't come as a big surprise that LeEco, parent company of Faraday Future, is facing the same plethora of problems as its subsidiary. Both companies lack money, which is a substantial issue when it comes to starting a business.

The cash crunch issue is first and foremost, and leads to most of LeEco's other growing problems. Like Faraday Future, LeEco has been unable to pay suppliers, can't get its Silicon Valley production facility past initial groundbreaking, and is reportedly shedding employees rapidly.

Jia Yueting is the company's founder and CEO, and he also has his hand in funding Faraday Future. Reports have shared that he has become a "very unpopular" individual in his home city of Beijing. It seems that whatever Yueting has his hands in, is heading down a path of self destruction. At the debut of the LeEco LeSEE, the car failed to drive itself down the runway for the premier. A few months later, Faraday Future revealed its FF91, with Yueting on stage once again, and that car suffered a similar fate, and then the company was sued for not paying the production company for setting up the event.

Yueting assured the press that, in the next few months, issues will shape up and funds will come in. However, the startup is already set to sell its 49-acre Silicon Valley site that it recently purchased from Yahoo. Yueting sent a letter to his staff to inform them that the company was in the midst of a "big company disease." A month prior, at LeEco's U.S. launch, he had told the media:

"This property will be an EcoCity that houses 12,000 employees."

This will prove to be a difficult task, since the company has reported upwards of about 1,000 U.S. employees at one time, and now says that it has "around 500." Sources close to the matter shared that at least half of those 500 have recently departed.

LeEco is unwilling to comment on its current employee count, but did admit that it has cut around 80 percent of its employees in India alone. The automaker is currently searching for a business partner, and working to gain other investors. According to Yueting, LeEco will be receiving $2.2 billion from Sunac China Holdings, over the next three to four months. Though, this money is reportedly earmarked for LeEco's entertainment ventures, not its car project.

In related news, Faraday Future hired former BMW CFO Stefan Krause, to attempt to make sense of its drowning financial status. Both companies plan to surge forward in China, regardless of what becomes of U.S. operations.