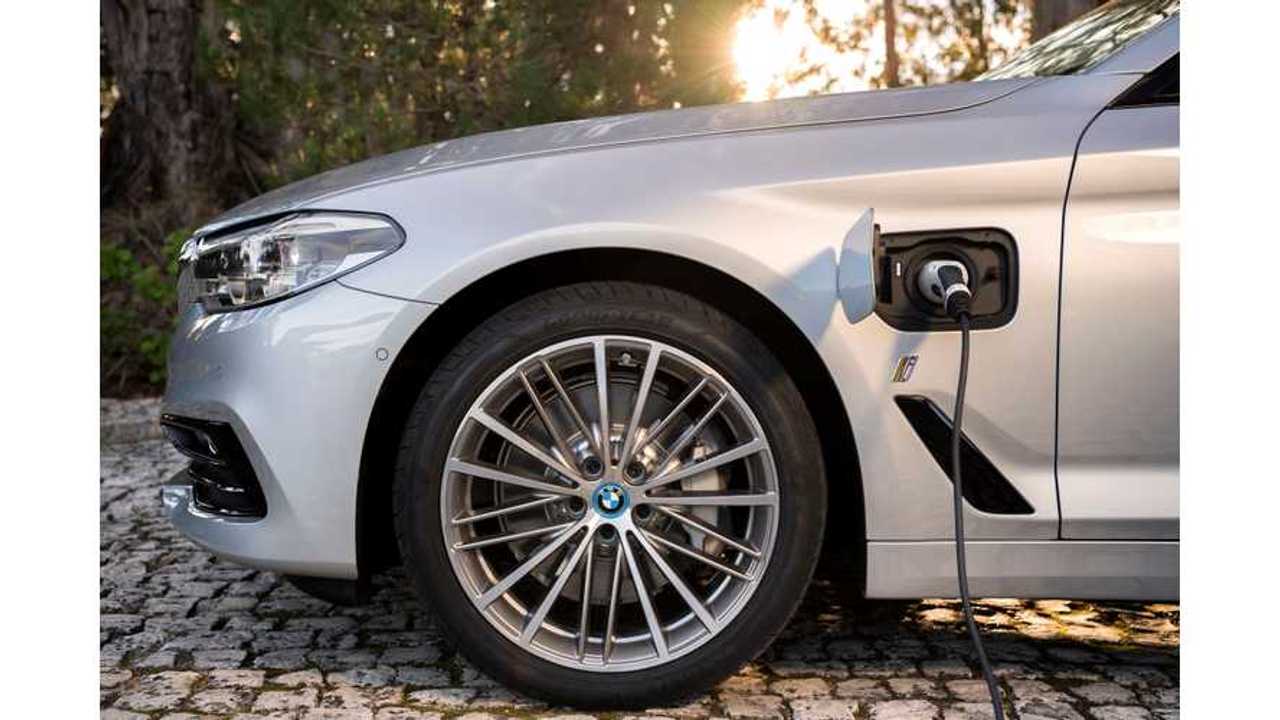 BMW's head of sales and marketing, Ian Robertson, believes that Tesla creates healthy competition, and willingly admits that the Silicon Valley startup has paved the way for other automakers. However, his honesty and praise doesn't come without criticism.

“In many ways, I’m very supportive of what Tesla has done. The world needs that sort of new competitor. That isn’t to say that we’re not going to be very competitive with them as well, of course—but Elon Musk has achieved a lot, and I admire what he has done.”

Traditional ICE automakers have been quick to discount Tesla in the past, assuming that the first "successful" startup in 113 years, would not live up to the parenthesized word. Over time, it became more clear that Tesla was likely here to stay, and now with the upcoming monumental release of its mass-marketed affordable Tesla Model 3, the ante is upped.

Robertson was keen to say that Tesla and CEO Elon Musk are truly contributors to the adapting automotive industry. But, he didn't leave it at that. He continued:

Tesla surely does have a disadvantage when it comes to scale and experience. But, thus far, the electric automaker has been able to surge forward and overcome adversity.

Still, Robertson assures that BMW's iNext, upon its release, will empower the utmost in electrification for the future. BMW has enjoyed the convenience of being able to look to Tesla's offerings and technology, as a model. Now, BMW hopes to take that model, and make it bigger and better. Unfortunately, it will be at least 2021 before this happens. Is it too late?

Robertson is not concerned with the timeline. BMW already has electric and plug-in offerings. He anticipates that the company will sell 100,000 of those vehicles just this year. Prior to iNext, BMW will be moving to electrify more of its current vehicles, including the Mini Cooper and the X3 subcompact SUV. He concluded: