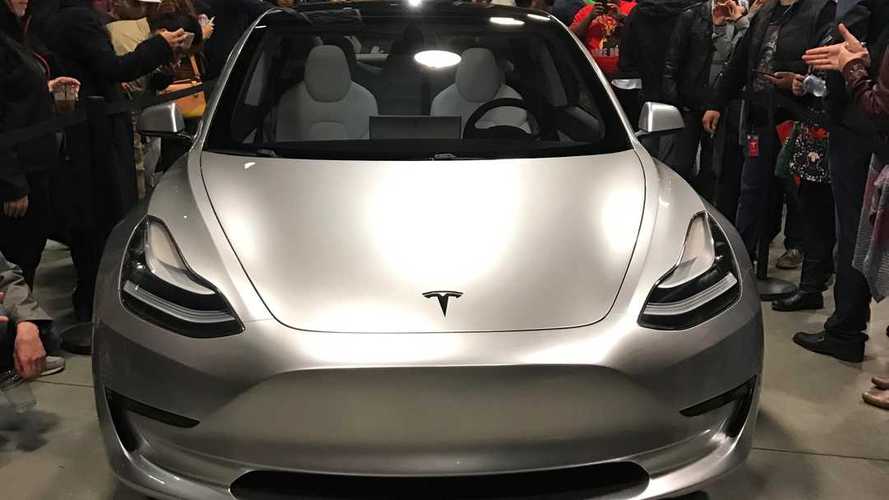 Yesterday, following Tesla's funding announcement, the automaker held an investor-only conference call, which we're just now getting some information flowing in from.

According to an individual on the call, a few of the highlights relate to the Tesla Model 3.

A few other notes on these "release candidate" Model 3s via Electric Musk on Reddit:

In addition, Musk touched on the delivery process for the Model 3. According to Musk, delivery will be streamlined, with the entire process taking no more than 30 minutes. Some deliveries could happen in just 5 minutes.

Additional notes of delivery via Electric Musk on Reddit:

According to Musk, first Model 3 deliveries are still on track for July of this year. We hope to see the finished Model 3 in early June.