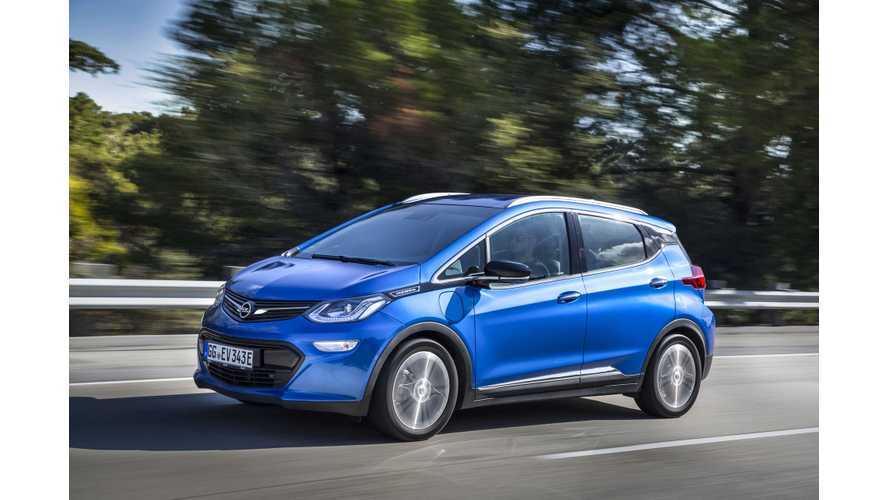 According to an interview with Opel CEO Karl-Thomas Neumann (who will continue on as CEO) Opel will be allowed to not only to sell the Ampera-e (beginning this May in Norway), but even follow up plug-in models.

The Company planned to sell more EVs alongside the Ampera-e and there is a big chance that under PSA we will see them among 7 new models (including a "flagship SUV") planned  in biggest ever product offensive for the brand.

In the future the German brand will, step by step be switching from GM's platforms to PSA's platforms, saving some independence:

"Opel will continue to have its own leadership, its own design and develop its own cars...".