For last year’s Pikes Peak International Hill Climb, Acura developed a four-motor EV Concept with no less than 1,000 electrified horses. It went on to finish third overall at the hill climb in Colorado and was billed as the “world’s first supercar with four-wheel independent torque allocation.” Fast forward to present day, Honda’s man in charge of research and development, Sekino Yosuke, told Autocar the NSX-influenced concept was more than just a race car as the knowledge gained during the engineering process will be put to good use into a road-going model. 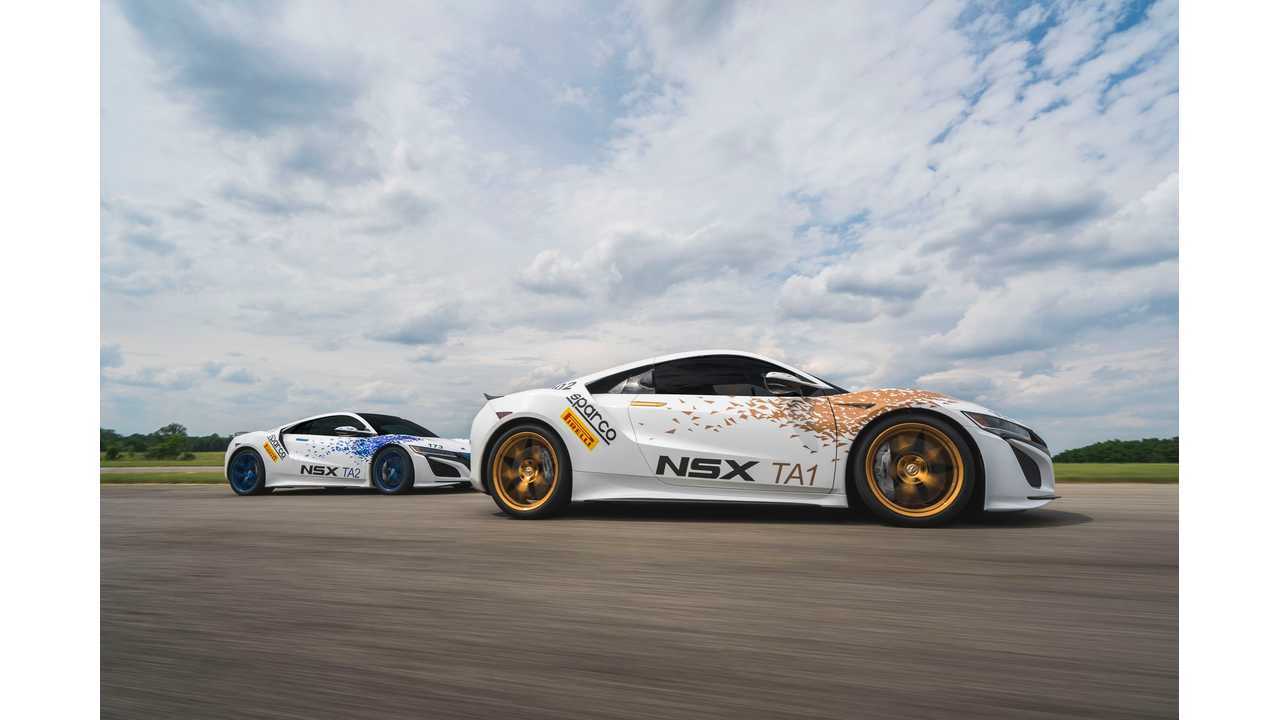 Honda’s R&D head honcho admitted studies are already being conducted to find a way to implement the technology into a car you can actually buy, one that would carry over the amazing four-digit horsepower of the concept.

As far as range is concerned, the concept’s battery pack has enough juice for around 200 miles (322 km) if you don’t push it too hard. While a potential street-legal car would not be able to match that because of the extra weight commanded by the mandatory safety features and other extra hardware, range could actually end up higher assuming battery tech will evolve in the coming years.

Taking into account the NSX has only been around since 2016, a successor is not expected to arrive before the end of the decade. With convertible and Type R derivatives en route, it likely means an entirely new one won’t see the light of day until 2023, at least. Hopefully, Honda and Acura won’t tease the third-gen NSX for years and years as it was the case with the current model…