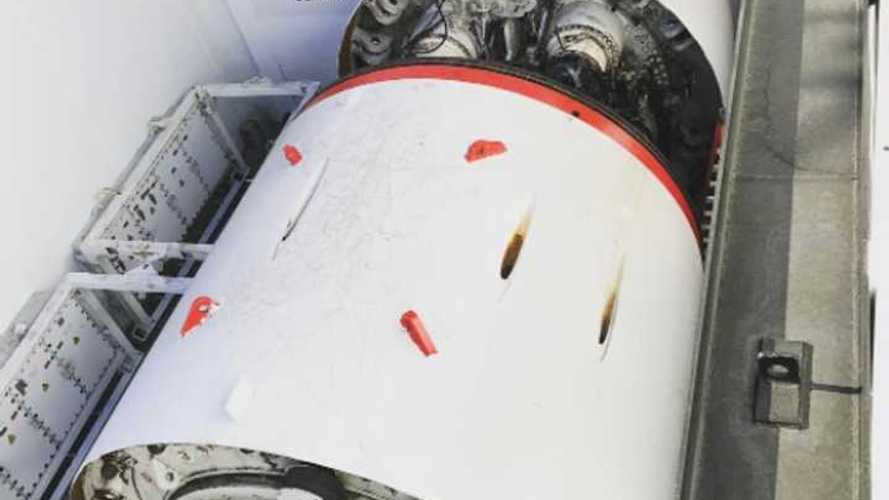 Entrance to The Boring Company tunnel in Hawthorne, California.

Even though Santa Monica's city manager is not keen on Elon Musk's tunneling concept, The Boring Company has already secured the necessary permits to begin digging in Hawthorne, California.

The Los Angeles Business Journal Tweeted out a link to its recent article stating that Los Angeles city officials were not "digging Elon Musk’s plan for underground tunnels to L.A.”, and Musk responded that the company already has approval near SpaceX in Hawthorne. He also was kind to publicly admit that the project may have low odds for success, but it's worth a try.

“We would laugh them out of our office. It’s a completely absurd pipe dream.”

“The level of complexity and permitting and environmental review – and opportunity for environmental litigation – would stretch this out for decades."

As expected, Cole is not alone with these beliefs. The amount of regulatory approvals needed to complete such a monumental task would be ridiculous. This would prove even more true in cities like Los Angeles or San Francisco. Hawthorne, and the property surrounding SpaceX, is obviously a very different story.

Nonetheless, Musk added an additional comment, perhaps in part to save face and show that he too is somewhat skeptical. But there's still always a glimmer of hope. Musk comes off as an honest guy, and surely doesn't give up or give in.

We can either give up hope & sit in traffic hell forever or try something new. The odds of success may be low, but they're better than zero.

Musk is known for proposing crazy ideas, and creating disruption. Too often, he has surprised people with his ability to follow through. Take for instance the reuse of rockets, or of course, long-range electric cars that will potentially drive themselves.

We too believe that it is fair to call The Boring Company a bit of a stretch, but who knows how far the idea may progress, or what shape its adaptations may take?