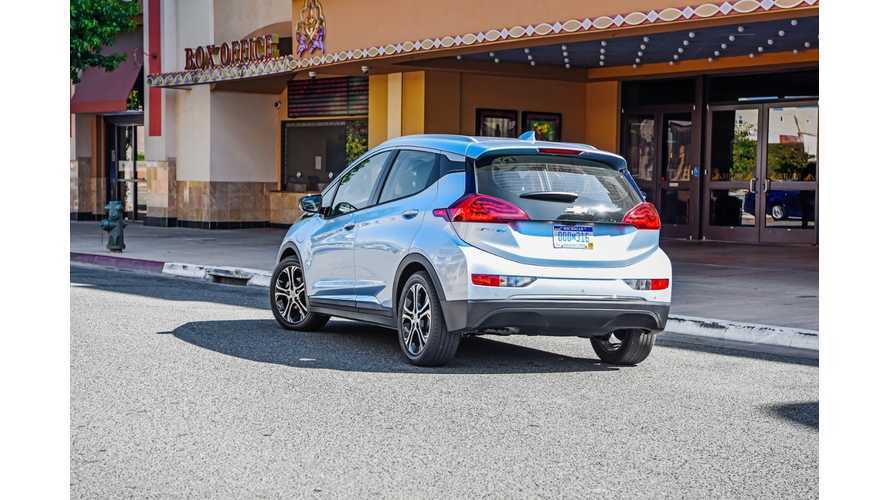 It's has been quite some time since Texas killed its $2,500 rebate for plug-in electric car purchases in 2015.

Texans get more incentives to buy a new plug-in vehicle!

But now, the incentive has been revived by state lawmakers at the biennial session last week, and when combined with the $7,500 federal tax credit, the two incentives will make plug-ins even more affordable.

"The rebates are part of a state initiative known as the Texas Emissions Reduction Program, which offers a variety of grants and incentives to encourage technologies and practices that promote cleaner area."

Currently there is around 16,000 plug-in cars on the roads in Texas.

Just like the first go 'round, the rebate is available only for cars sold in Texas, and because direct sales are forbidden, Tesla will not benefit until they open a franchise dealership.