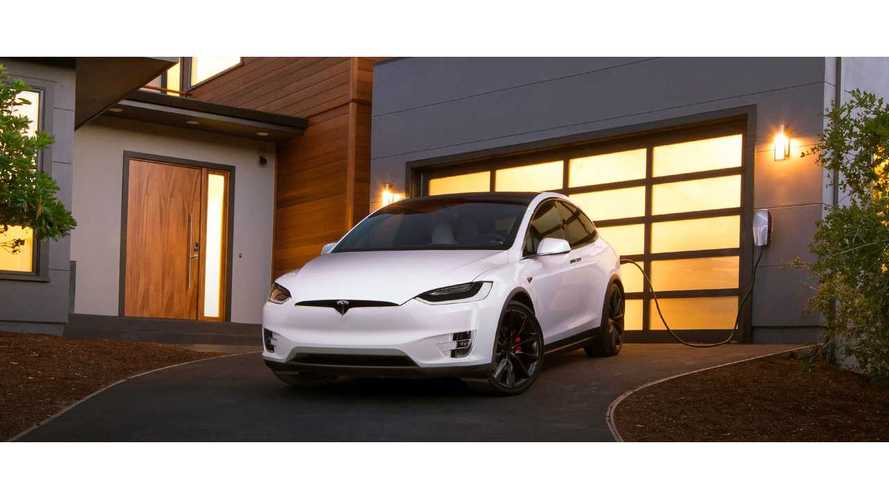 Tesla continues global expansion in various areas, while other areas are just starting to see the Tesla Model X for the first time.

It's been some two-and-a-half years since Tesla introduced its Model S sedan in Indonesia. The luxury car market in the area is very "specific and limited" according to Association of Indonesian Automotive Manufacturers (Gaikindo) director, Jongkie Sugiarto. Indonesia also lacks an adequate charging infrastructure, and electric car sales are not growing at the moment, but vehicle sales in general are up, and Sugiarto is confident that Tesla will enjoy its fair share of Indonesian fans.

Just this week, Tesla premiered its Model X SUV in Jakarta. It will have a price tag equivalent to $200,000 USD (or 2.64 billion Rupiah) for Indonesian residents.

Prestige Image Motorcars, located in Pluit, North Jakarta, is currently showcasing the Model X and taking orders. At this point, it's the only Tesla distributor in Indonesia.

The company's president, Rudy Salim, said that the ordering process began in June, with deliveries expected in September. He shared:

“Tesla cars have good prospects in the Indonesian market, considering they are not the most expensive among the super cars in the country."

Safety is one of the biggest factors Prestige Image Motorcars is pushing to attract consumers to Tesla vehicles. Rudy Salim is advertising the vehicle's high safety ratings, and low risk of injury. Specifically paramount in attracting Indonesian customers to Tesla's offerings are safety features like Side Collision Avoidance and Automatic Emergency Braking.