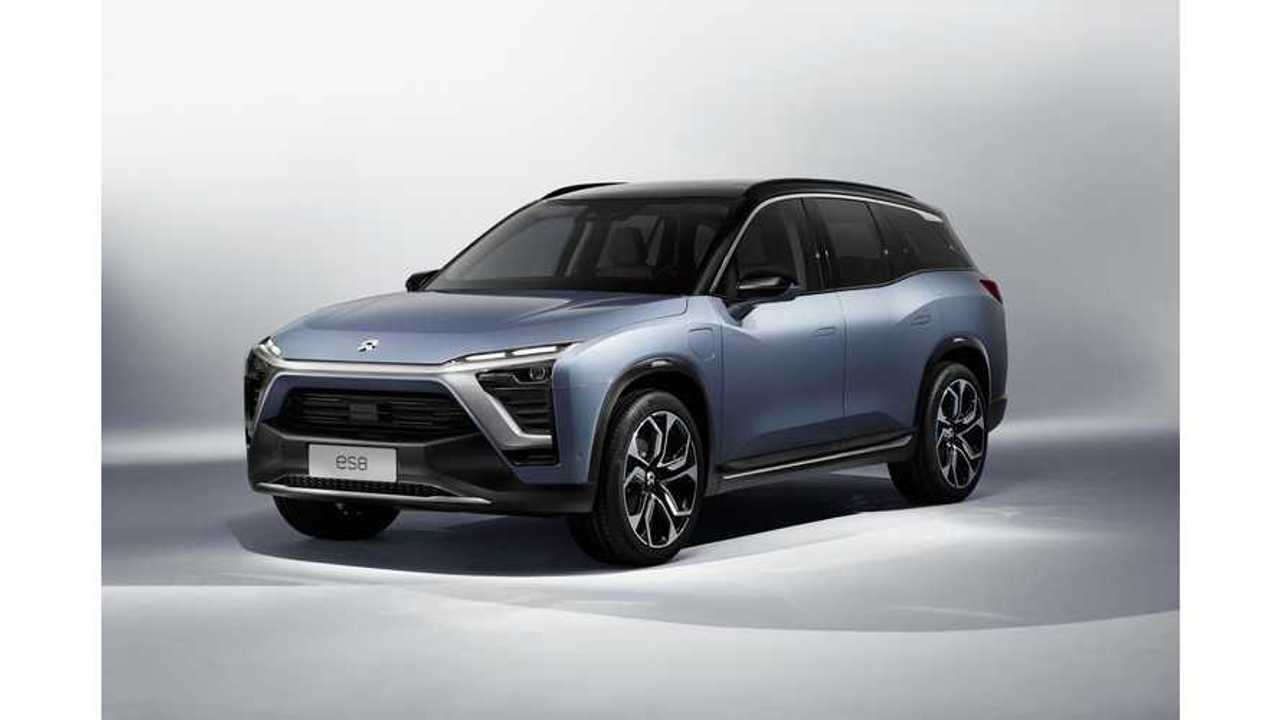 While in a normal situation, every government would be more than happy to have an increased number of local plug-in vehicle manufacturers setting up shop.  However, China is concerned by the sheer glut of manufacturers, and the number of recent new applications in front of them.

According to a report by Bloomberg, the National Development and Reform Commission is said to be planning to halt issuing new permits to produce New Enegy Vehicles (plug-in vehicles) as there are so many out there right now, it fears a bubble is being created.

NIO and LeEco were both specifically mentioned by Bloomberg as those, which might be hurt by lack of permission, or a delay in getting one.

"The National Development and Reform Commission, which oversees new investments in the auto industry, wants to evaluate the program after handing out 15 production licenses since March 2016, said the people, who asked not to be identified because the discussions aren’t public. A suspension of new permits may delay plans by companies such as Internet entrepreneur William Li’s NIO and Jia Yueting-backed LeEco’s electric-car unit that have said they intend to apply."

Halt of new permissions is good news of course for existing, approved manufacturers like BYD or BAIC.

Of note, the last EV production permit handed out by the NDRC was to Volkswagen (a joint JV with Anhui Jianghuai), after China recently came to an agreement with German automakers to give them a little more time to hit high EV production goals in the country.

Oh, to have this problem in Europe or the United States.