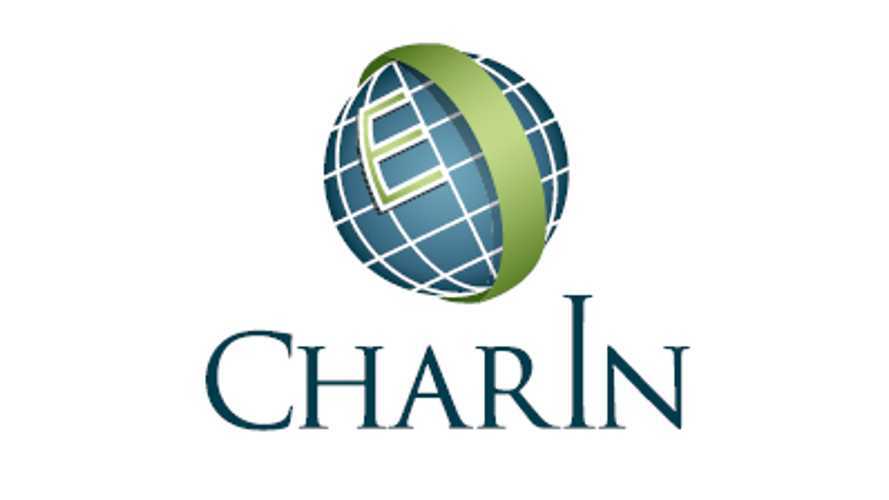 Proterra has become the first North American EV bus manufacturer to become a member of the Charging Interface Initiative (CharIN e.V.), which is an international standardization organization to develop and establishing the Combined Charging System (CCS) - DC fast charging.

CharIN is trying to leverage adoption of CCS Combo, which on the vehicle side combines both the AC and DC inlet (see below diagram for more info).

There are two different versions between North America and Europe/other places, as the DC part of the equation was added as the extension of existing J1772 AC in NA, and as a 3-phase capable Type 2 AC in Europe.

Proterra is also using its own single-blade overhead fast-charging system, which year ago was opened on  royalty-free basis.

"Proterra joined CharIN to help ensure heavy-duty electric vehicle needs are considered in charging infrastructure standardization discussions domestically and around the globe.  The company brings to CharIN transit design, manufacturing and charging expertise, as well as extensive real-world operations experience that will complement and supplement the strong CharIN roster of members and partners.

Already, Proterra vehicles have proven themselves over more than 3.3 million miles of service using the CCS Standard, which leverages passenger market volumes for improved reliability, reduced costs and increased compatibility in yards and across transit agencies.

By joining CharIN, Proterra is demonstrating its commitment to the development and extension of a successful established standard."

“We’re no longer at the dawn of the electric mass transportation revolution, we’re in the midst of it.  We will continue to do our part as the North American market leader and champion innovation throughout the electric mobility ecosystem.”