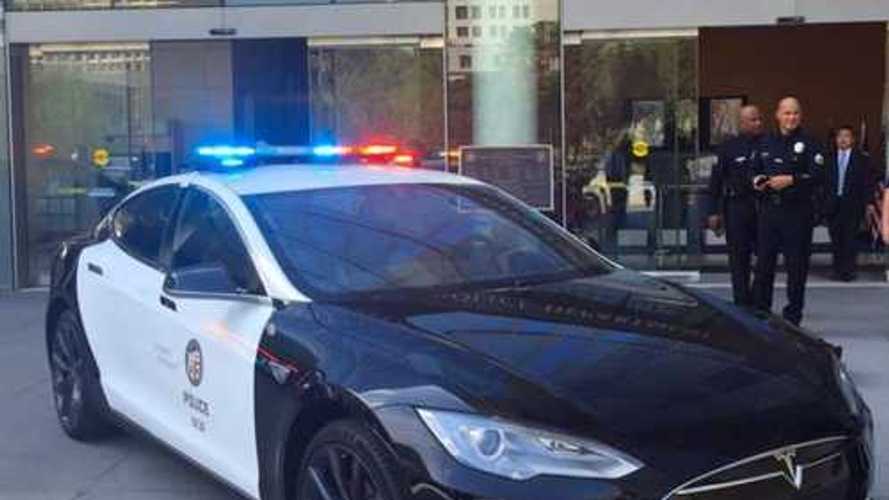 Last year in the United States, 159,139 plug-in vehicles were sold. This year, that figure could jump through the roof of this newly announced plan becomes reality.

The plan calls for some 30 U.S. cities to come together to ask automakers for a cost and feasibility study for acquiring 114,000 plug-in vehicles.

The vehicles the cities are looking to acquire range from regular cars, to police cruisers to garbage trucks and even buses.

Major cities including New York, Chicago, Los Angeles (mayor Eric Garcetti is the coordinator of this joint effort) and others are on board.

"Dozens of U.S. cities are willing to buy $10 billion of electric cars and trucks to show skeptical automakers there’s demand for low-emission vehicles..."

“No matter what President Trump does or what happens in Washington, cities will continue leading the way on tackling climate change."

No orders have been place, as the initiative is in the very early planning stages, but the idea is to submit a joint order request, then invite manufacturers to begin the bidding process.

There's a slight hitch though as some cities are requesting electric vehicles that don't really exist right now. Vehicles such as electric fire truck and BEV heavy-duty work trucks aren't exactly in abundance, so manufacturers will have to step up and make those vehicles or those order requests won't be filled. Some orders likely won't be filled for a couple of years.

Colin McKerracher, an analyst with Bloomberg New Energy Finance, commented on what an order of this magnitude means for manufacturers:

“I wouldn’t underestimate this. What automakers really want in investing in electrification, whether that’s for passenger vehicles or commercial-use vehicles, is certainty.”

We'll close with a few quotes from some of the individuals involved in this joint effort.

“Now more than ever there is a need for cities’ leadership on climate. We really want to send a message that there is a growing market for electric vehicles -- regardless of what is happening in D.C.”