Tesla To Build At Least 10, But Maybe Up To 20 Gigafactories Worldwide 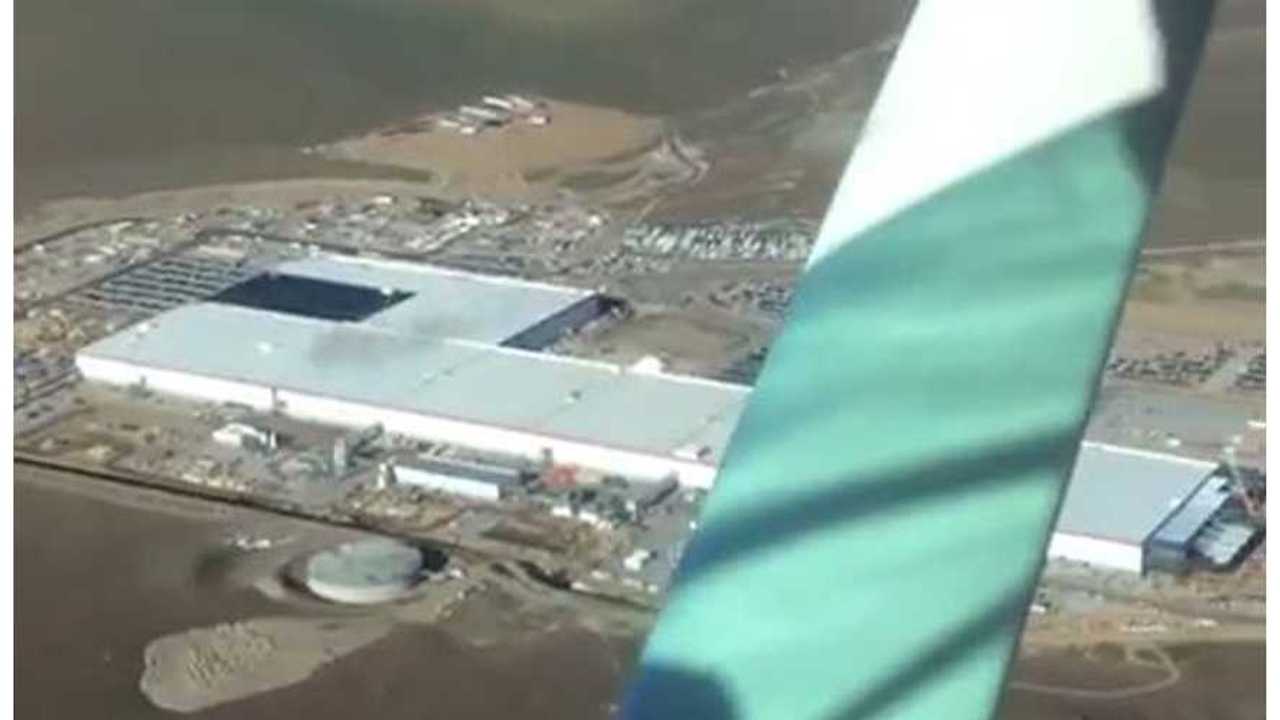 At the 2017 Annual Tesla Shareholder Meeting on June 6th, CEO Elon Musk said that the electric automaker will build at least 10, but as many as 20 Gigafactories around the globe in the coming years.

Musk had previously explained that it would take about 100 Gigafactories to fully transition the entire globe to renewable energy. This means enough energy storage and electric vehicles to completely do away with ICE cars and traditional energy supplies. Tesla is already making plans that could potentially take care of 20 percent of this transition alone.

CEO Elon Musk has no intention of easing up at any time in the foreseeable future (Image Credit: flickr via Brad Holt)

The innovative CEO also said that these factories would be responsible for building vehicles, in addition to the primary purpose of supplying lithium-ion batteries. Musk shared:

“We are maximizing economies of scale to get the lowest cost batteries possible.”

“There’s just no one else even attempting anything on this scale. That puts us in a very strong competitive position to sustain the company over the years to come.”

If other manufacturers begin to follow suit, Tesla may be able to bank on plans for just 10 new battery factories. However, if not, the Silicon Valley automaker intends to continue to surge ahead. Tesla's hope is that others will feel compelled to make the shift. If Tesla is successful in selling its vehicles, and it has 10-20 Gigafactories, we are talking about 12-24 million all-electric vehicles eating up market share of traditional automakers. This is Tesla's way to make the transition inevitable.

Just the current Gigafactory alone, once it's working at full capacity, will produce more lithium-ion batteries than all other manufacturers combined. If another EV automaker wanted to go to bat against Tesla, it could tap into every single lithium-ion battery source on the planet, and still fall short. Not only this, but also in terms of cost/pricing, there would be no way for any other company to even come close, especially once Tesla begins building additional Gigafactories around the world.

For the time being, the electric automaker is already making serious plans for three new Gigafactories. Musk said earlier that once Model 3 production is underway and ramping, he would divulge more information about locations for the next 2-4 Gigafactories. Tesla is continuing to make it abundantly clear that there is no intention of easing up at any point in the foreseeable future.