Op-Ed: How To Become A Climate Leader Yourself, After Paris 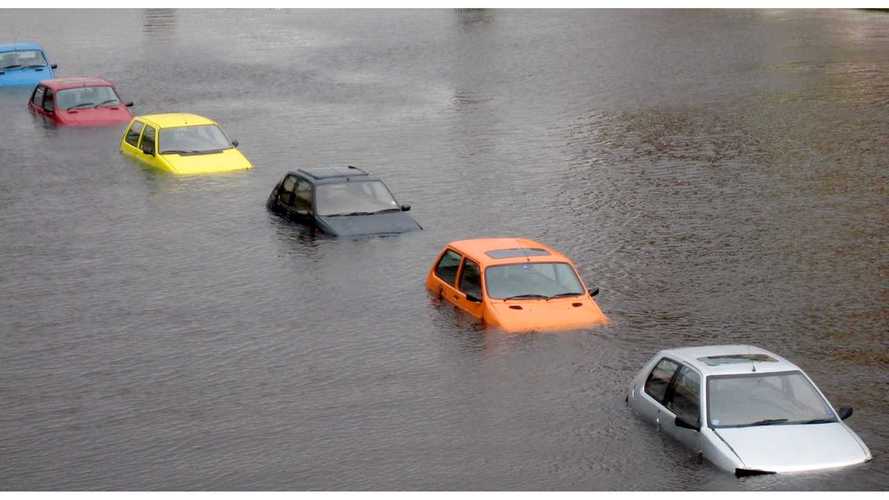 While many strong and negative things have been said about Donald Trump's decision to pull the U.S. out of the Paris, from simple bad judgment to an "international disgrace." The good news, if you agree that stepping back from the global climate change agreement is a bad idea, is that there are still plenty of ways to work towards limiting the amount of CO2 in the air, just as the Paris agreement was intended to do.

The first place to look if you want to support a car company that believes in the Paris deal is We Are Still In. Launched this week in response to Trump's decision, this is website for "companies, investors, mayors and governors" as well as colleges and universities to say that they will – independent of the federal government – stand by the Paris agreement, as it pertains to their particular organization. There are a few automotive and transportation companies on the list, including Lyft, Uber and Oberon Fuels. There are also two automaker that has signed on, and we'll let you guess who they are. Tesla might be the gimme answer since CEO Elon Musk publicly broke with the President over the issue, but the other might surprise you: Volvo. Both Ford and GM have made statements against Trump's actions, but have not signed on to We Are Still In.

Which brings us to how to take action without going out an buying a new XC90 T8 or Model S. The best way to reduce your carbon footprint depends on too many personal variables to give out the details here, but there are some good rules of thumb. If you want to really crunch some numbers, you can start by calculating your own CO2 footprint with these two posts from our archives and go from there.

Simple rules of thumb you may have heard before but Paris suggests we revisit them: