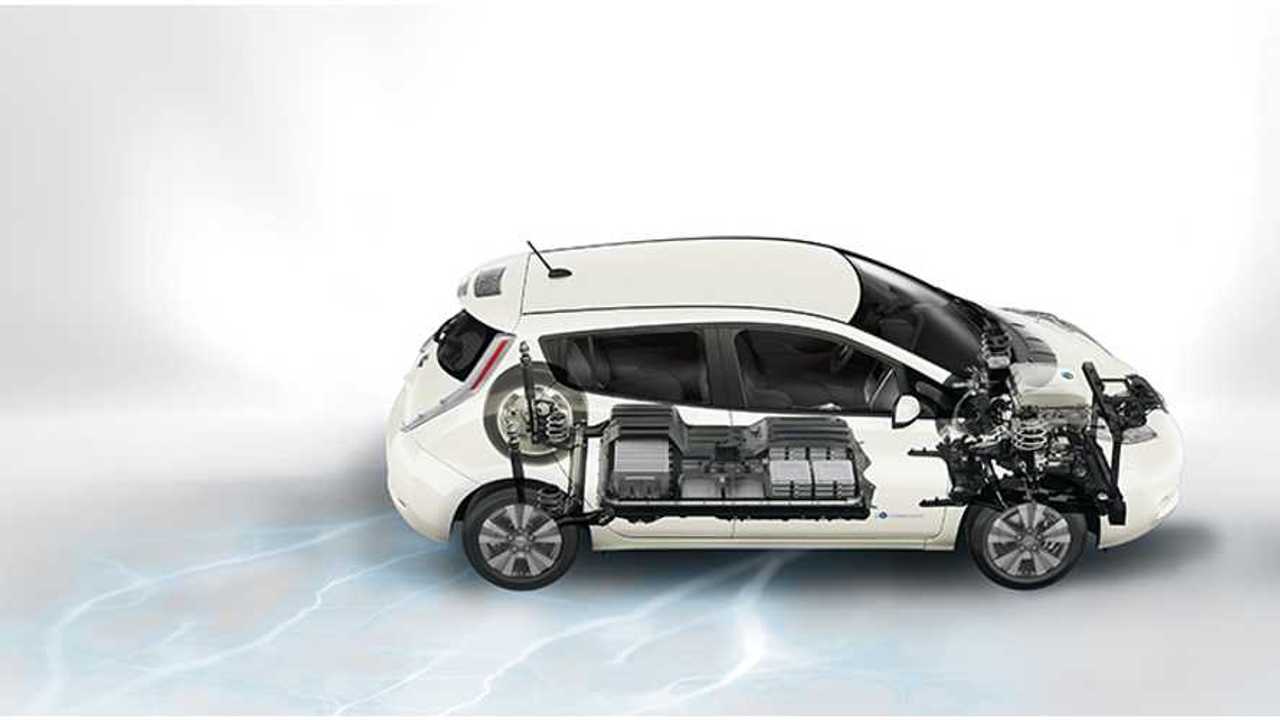 KickGas is back, for a limited time.

Nissan wants to hit gas-powered car drivers right where it hurts: in the pocketbook. The company is bringing back its "Kick Gas" promotion to show people as they're pumping gas into a fossil-fueled car what their life could be like with a plug-in car: no need to pay at the pump.

As it did three years ago, the Kick Gas campaign brings Nissan PR teams to a small number of gas stations this summer (in this case, at locations in five Northeast states: Massachusetts, Maryland, New York, Connecticut, and New Jersey) where they will pay for people's gas while promoting the Leaf.

The effort is in part to sell down the remaining 2017 model year Nissan LEAF inventory before debuting the next generation LEAF on September 6th at a special event in Tokyo.

It wouldn't be smart to plan on scoring any of this free gas in the coming months. Even though Nissan will promote the heck out of #KickGas on social media, it admits that Nissan will only hand out "free gas three times in each of the five cities" during the promotion. Maybe that's the real message here: if you really want to Kick Gas, plugging in is the way to go.

Video bonus: Here is the promo spot cut from the last time Nissan ran the "KickGas" promo in December of 2013:

Nissan is giving away free gas at several fueling locations across the Northeast as part of its summer "Kick Gas" electric-vehicle drive promotion Locals in five Northeast cities can watch for their chance to partake in Nissan's "Kick Gas" promotion by following Nissan and #KickGas on Facebook, Twitter, Instagram Consumers can "Kick Gas" for good by adopting a fuel-free lifestyle with the all-electric 2017 LEAF, the world's top-selling all-electric vehicle

NASHVILLE – This summer, Nissan is giving away free fuel at select gas stations in five cities throughout the Northeast to encourage consumers to "Kick Gas" for good and join a growing movement of all-electric vehicle ownership. The promotion demonstrates the freedom of not having to pay for fuel, a feeling that over 100,000 Nissan LEAF owners across the U.S. experience every day.

"Nissan pioneered the mass-market EV moment and is steadily building the EV charging infrastructure across the country. We're continuing that tradition by encouraging consumers to "Kick Gas" and adopt an all-electric lifestyle," said Brian Maragno, director, Nissan EV Sales and Marketing. "We're bringing the freedom of fuel-free driving that LEAF owners throughout the world know so well."

The gas station takeover will reach five states throughout the Northeast this summer, including;

Consumers will be able to track which gas station Nissan has taken over by following the conversation on Nissan's social media channels and by watching for the #KickGas hashtag. Nissan will surprise locals with free gas three times in each of the five cities. Consumers who receive "fuel freedom" from Nissan are encouraged to join the conversation by posting socially about their experience with Nissan and using the #KickGas hashtag."

Nissan is proud to be one of the first automakers dedicated to furthering the adoption of electric vehicles. The 2017 Nissan LEAF offers an EPA-estimated range of 107 miles, and it's available in dealer showrooms today.