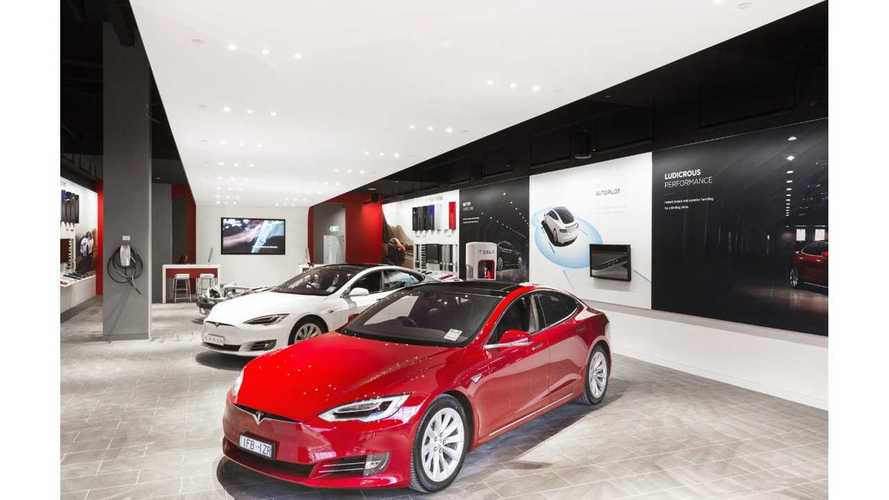 Back in 2014, Tesla butted heads with the New York state legislature concerning the automaker's right to own its own "dealerships" in the state and sell its cars directly. This was due to combatants from independent franchised dealers. An agreement was made in the automaker's favor, allowing the company to own and operate five stores in the New York City and Long Island areas.

Tesla hopes that now it will be able to extend the agreement and expand its efforts into upstate New York. Joe Morelle, Assembly Democratic Majority Speaker from Rochester, introduced a bill to bump Tesla's store allowance in the state from five to 20. The bill still needs a Senate sponsor, but if it passes, the electric automaker will look to establish five new stores in upstate New York; namely Syracuse, Rochester, Buffalo, Hudson Valley, and Capitol Region.

Franchised dealership owners in the state believed that Tesla's stores would result in job losses among traditional dealerships. Dealers argued that the traditional system of having independently owned and operated businesses selling cars creates healthy price competition.  Tesla’s Vice President of Business Development, Diarmuid O’Connell, said that the five stores have not created any job losses. Of the former agreement, he shared:

“What happened three years ago was an unnatural constraint on our ability to grow.”

The Silicon Valley automaker is pursuing this expansion now as the upcoming Model 3 is about to move to production status. Added to this, Tesla (SolarCity) is in the midst of finalizing a substantial solar panel factory in Buffalo, New York, which has been supported by state Governor Andrew Cuomo and subsidized by the state. Cuomo has coined Tesla's solar project as the "Buffalo Billion" initiative, and he believes that it can restore New York's western economy. It is set to being production this summer.

In regards to whether or not Tesla was working the Buffalo project in hopes to get an approval for an increase in automotive stores, O'Connell admitted:

”We’re not exploring trade-offs per se but if we are going to be successful in New York it’s going to be driven to a large degree by how well we can penetrate the market.”