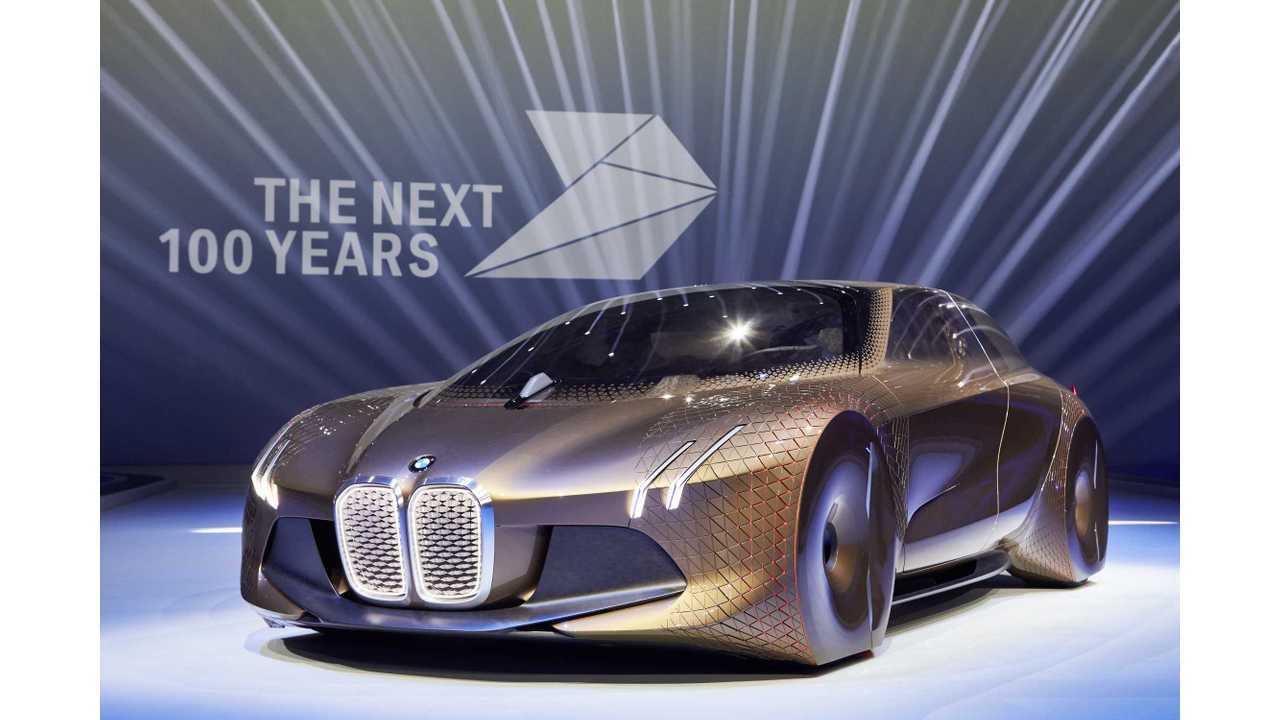 A recently announced ~$15 billion acquisition of Mobileye autonomous solutions by Intel will have some serious repercussions for the automotive industry, as Intel-Mobileye is likely to become the major provider of self-driving solutions for many carmakers.

According to reports, through acquisition, Intel-Mobileye will offer not only better systems (combining software and hardware know-how) but driveless cars will be possible sooner.

Autocar suggest that one of the beneficiaries will be BMW, which is now gearing up to offer its electric/autonomous iNext model.  The German manufacturer began collaboration with Intel and Mobileye in July 2016, and later this year a test fleet of autonomous 7 Series will be launched in Europe and U.S.

"The acquisition is worth about £12 billion and will enable the two brands to combine their driverless software and hardware know-how, speeding up the rate of development of the autonomous vehicle systems that will end up in the iNext, which is due in 2021.

The electric car is planned to offer level three (eyes off) autonomy, with level five (driver off) autonomy a possibility. The new Intel deal could be pivotal in fast-tracking level five full autonomy into the model from its launch.

BMW i driverless tech to reach wider range from 2021"