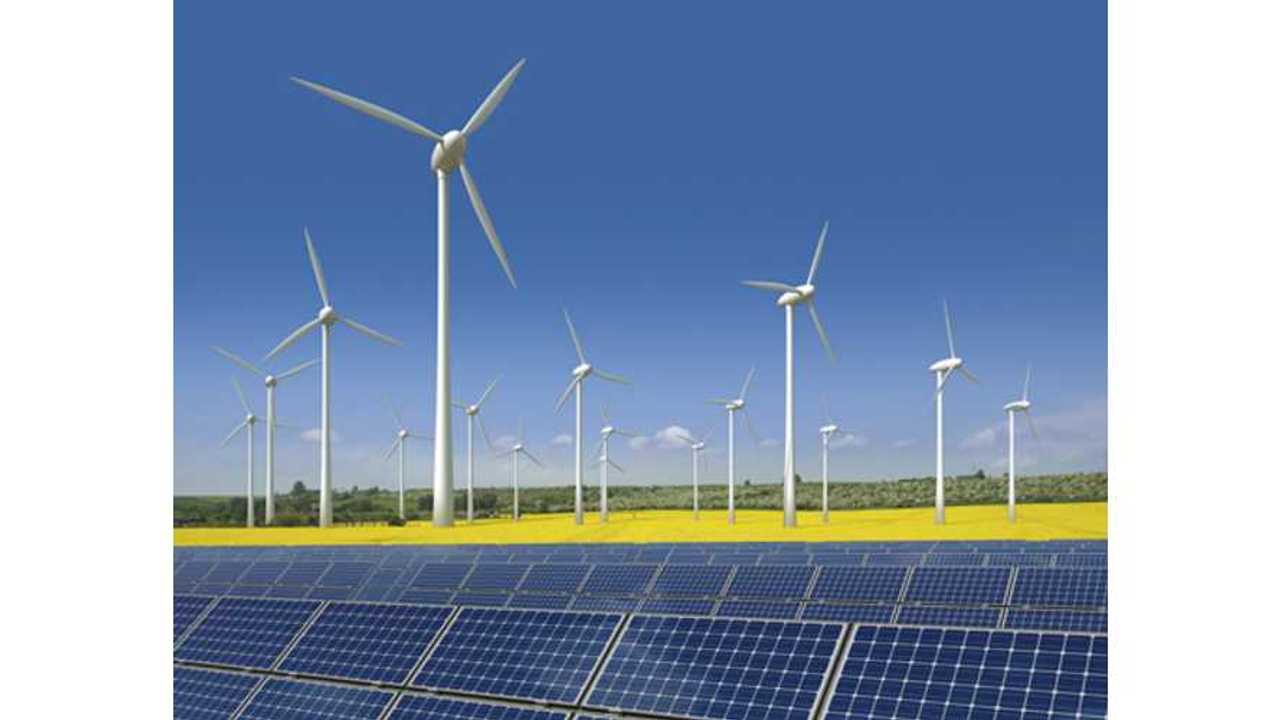 Despite Trump's recent decision, California looks to China as a partner in combating climate change.

It's only been days since U.S. President Donald Trump agreed to withdraw from the 2015 Paris Climate Agreement, and California Governor Jerry Brown hopped on a flight to China to work on green partnerships and future deals with the country.

Brown met with Chinese President Xi Jinping and signed an unofficial agreement to further cooperation related to green technology. This agreement also involves increasing trade between California and China, regardless of the new administration's beliefs and regulations on the matter.

The California governor planned his trip at precisely the right time to attract attention from the press. Many skeptics took to social media to ridicule Brown, and some went so far as to say that California should leave the U.S. and become part of China. Meanwhile, others praised the state's efforts, and referred to the governor as the new "negotiator of climate change for the U.S.". Brown told the media:

"The world is not doing enough. We are on the road to a very negative and disastrous future, unless we increase the tempo of change."

“The president has already said climate change is a hoax, which is the exact opposite of virtually all scientific and worldwide opinion. I don’t believe fighting reality is a good strategy.”

“We (California) have the most aggressive environmental rules and the most far-reaching greenhouse gas regulations, so we are a living reputation of President Trump’s Rose Garden speech, whereby we are reducing greenhouse gasses. We’re on the move, and that’s, I think, the mark of America to the world.”

During Brown's China visit, he attended an international summit for green energy, and met with members of a coalition dedicated to fighting climate change.

Reports mentioned specific talks between Brown and members of the coalition that dealt specifically with battery technology and China's electric automakers.

Currently, China leads the world with more than 750,000 passenger electric vehicle deliveries (more than 1 million when including commercial vehicles, eBuses, etc), and has a target of 800,000 sales in 2017 (although some early legislative hiccups is making reality look more like ~500k for this year).

The country also has put an electric vehicle mandate quota on their automotive industry that calls for an 8% plug-in market share of total sales for 2018, 10% in 2019 and 12% in 2020.  We should note there is a one year/delay waiver for missed ZEV targets in 2018 put in place by China to assist struggling non-Chinese automakers comply - but 2019 targets still need to be hit, as well as making up for any deficit in 2018.

Brown has since been working to create his own similar U.S. Climate Alliance coalition that will uphold the Paris agreement in California, and all other states that choose to join.

In Beijing, Gov. Brown says "California is all in, 100% in meeting the Paris Agreement - in fact, going beyond." https://t.co/xGCdjot27Mpic.twitter.com/FSXXGjOqjU