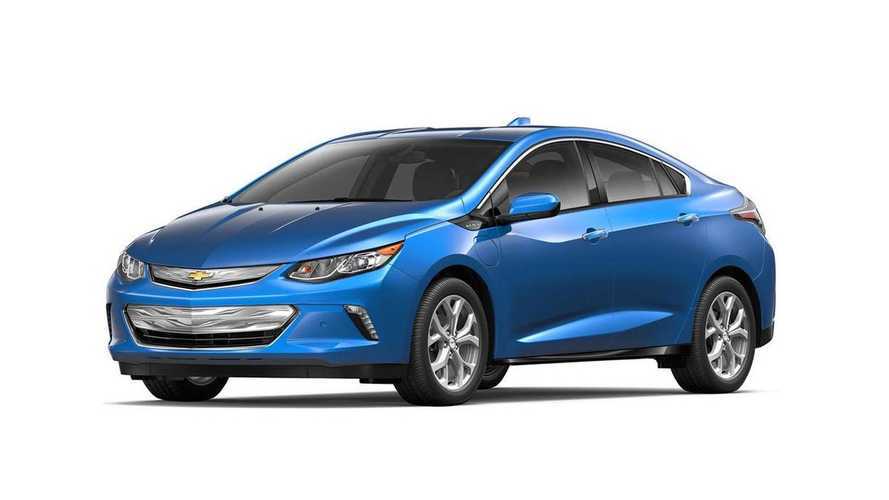 In May, General Motors scored a one, two combo on top the sales charts for plug-in vehicles in Canada.

The Chevrolet Volt led the way by a wide margin, but the Chevy Bolt was soundly in the number two spot.

Nissan LEAF sales checked in at 122 units in May bringing its year-to-date tally to 586.

Sales of the Tesla Model S and X lag behind by one month in reporting, so we've only got figure through April now. Model S sales in April stood at 85 units, while the Model X check in at 75 units. Combined, the two Tesla have sold just less than 1,000 YTD (through end of April) in Canada.

The only other known sales figures for May include 6 Mitsubishi i-MiEVs sold and a combined 22 BMW i3/i8 sales.

There's been no competition for the Volt this year, as the next closest seller in YTD is in fact the Bolt at 697 versus the Volt's 1,651.