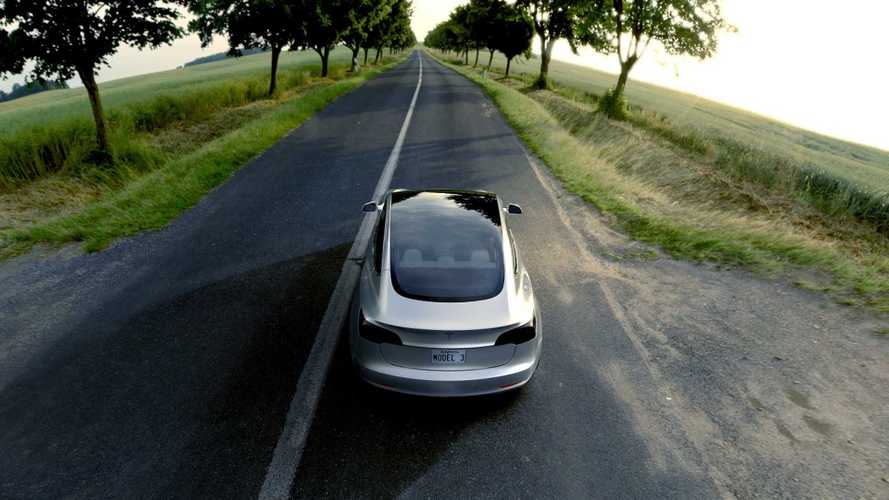 Yet another prediction of the average selling price of the upcoming Tesla Model 3, but perhaps this one will be spot on.

Who better than Teslanomics' Mr. Sullins to dive into the data related to Tesla vehicles and options, along with consumer preferences, and try to make a research-based guess as to the average selling price of the upcoming Tesla Model 3? Ben put a lot of solid data into this one, and it seems pretty fair.

Sullins went to Model3Tracker.info once again, since it's the most followed site of its kind out there.

Since Sullins has started pushing this information out, and touting the Model 3 Tracker website, more people have joined in and provided information. Ben continues to assert that the more people that get involved, the better the estimates will be, and people are listening.

Ben didn't stop there, however. He teamed with Trevor Page, founder of the Model 3 Owners Club, to pore over the data.

The latest information shows that most Model 3 buyers want Autopilot, the largest battery option, and a glass roof. It also shows that many people still want to stick with the base Model 3. This data was derived from the now 10,000 Tesla Model 3 reservation holders chiming in on Model 3 Tracker.

Sullins put the team's findings into a handy interactive chart, so we can visualize their theory. The final calculation shows that the upcoming Tesla Model 3 will have an average selling price around $50,000.

Update (June 6th):  We did learn from Tesla's shareholder meeting on Tuesday night, that the launch the Tesla Model 3 will have very (very) limited options available out of the gate, with Elon Musk stating he was keeping "initial configurations for Model 3 very simple", specifically "it's kinda going to be like what color do you want and what size of wheels do you want. That’s basically going to be the configurator."

Obviously, the fact that many of these early adopters/reservists surveyed on the Model 3 Tracker website are more than eager to own a Model 3, they may forego their "want list" to be on Tesla's pre-configured "first delivery list", and therefore skew the average selling price...at least out of the gate.  For example, the dual motor/AWD option will not arrive until late 2017/early 2018.

So, at least for 2017, it appears that Tesla will set its own "average selling price" for the Model 3, will consumer demand dictating the number thereafter.

The Tesla Model 3, their most anticipated car yet is scheduled to begin production in July 2017. We still don't know what all the configuration options will be, however, that hasn't stopped nearly 10,000 reservation holders from submitting their choices on Model3Tracker.info

On the site, you can submit your preferences and receive an estimated cost using a pricing model based on what we know of the Model S pricing. These are estimates and bound to be different from the actual price that Tesla will charge.

However, these prices were vetted by many in the Tesla community and even if close, tell an interesting story about how the launch of the Model 3 will go, financially, for Tesla.