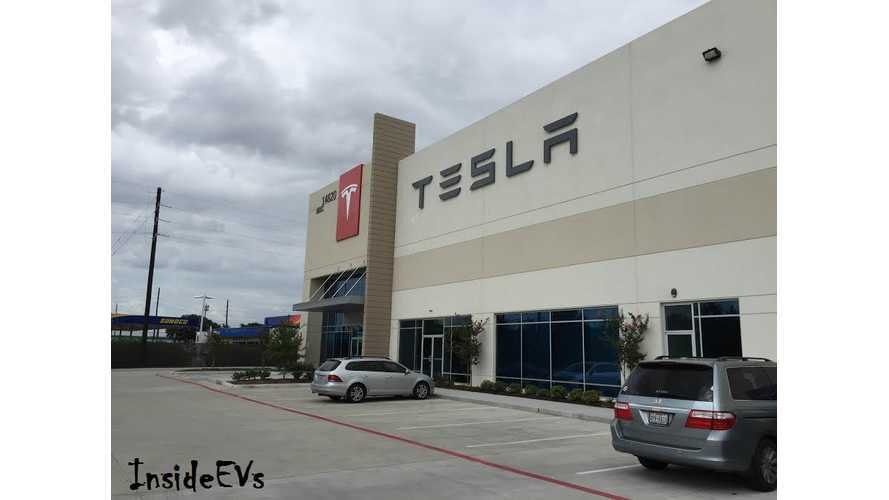 Tesla aims to learn what really does go on behind closed doors when it comes to politicians and lobbyists.

Tesla has moved forward with the necessary subpoenas to request all communications between Michigan Governor Rick Snyder, key lawmakers, the Michigan Dealers Association, and others involved in the situation banning the automaker from directly selling its vehicles in the state.

Snyder and the other defendants are attempting to quash the subpoenas, arguing that under Michigan law the records are considered confidential.

This comes as no surprise since Michigan is ranked by the Center for Public Integrity as the least transparent and ethical state in the United States, and is one of only two states that is exempt from public records laws. Basically, anything can go down in Michigan, and the politicians aren't required to share any of it with the public, or provide anyone documentation.

Tesla is suing Michigan because the state won't let the carmaker sell its cars directly. Though, based on the wording of the law in Michigan, the automaker should be able to sell its cars there. That was ... until one of the involved lawmakers changed a single word on a policy and didn't tell anyone, because he didn't have to! Tesla only realized later that the law had been changed. According to the Silicon Valley automaker:

"Neither Tesla nor the public at large even learned about the anti-Tesla prohibition until after the Legislature approved the bill."

"This was important to the bill's proponents, who knew that the amendment would draw significant criticism if publicized."

"This prohibition is unconstitutional because it is a purely protectionist measure intended to insulate Michigan-based automotive dealers and manufacturers from competition, supported by no rational bases as applied to Tesla."

"Under pressure from the local dealer's lobby, the Legislature enacted a ban on Tesla's direct-to-consumer sales model, giving local franchised dealers a state-sponsored monopoly on car sales within Michigan."

"This ban was enacted in 24 hours, with no public notice or comment. Tesla is entitled to discovery into this secret process."

Michigan lawmakers still point to a law from 2000 that they say is the real reason Tesla can't operate in Michigan. But, according to the Detroit Free Press:

"That law barred vehicle manufacturers from owning, operating or controlling dealerships in Michigan but did not explicitly ban sales by a manufacturer such as Tesla, which has no dealerships."

Senator Hune, one of the other receivers of a subpoena, is said to be the person that introduced the 11th hour language that made Tesla's direct sales platform illegal in the state. He simply removed the word "its" from a single sentence making it read "franchised dealerships" instead of "its franchised dealerships." Hune's wife is a lobbyist whose firm lobbies for auto dealerships. Neither would comment to the Detroit Free Press.

Obviously, the Hunes, Snyder, and the others involved will do everything in their power to keep the requested communications confidential. However, federal law doesn't allow for this, especially if the electric automaker can prove that the information is necessary to make its case. Bursch wrote:

"Tesla is entitled to documents that evidence the intent and coordination that took place behind the scenes when the Legislature effectively gave franchised dealers a state-sponsored monopoly on car sales in Michigan ... while engineering the legislative process to steadfastly remove any public attention or scrutiny."

It will be interesting to see how all of this plays out on both sides. This is not the first, but rather one issue in a lengthy string of such "shady" situations involving Michigan's Governor Snyder.