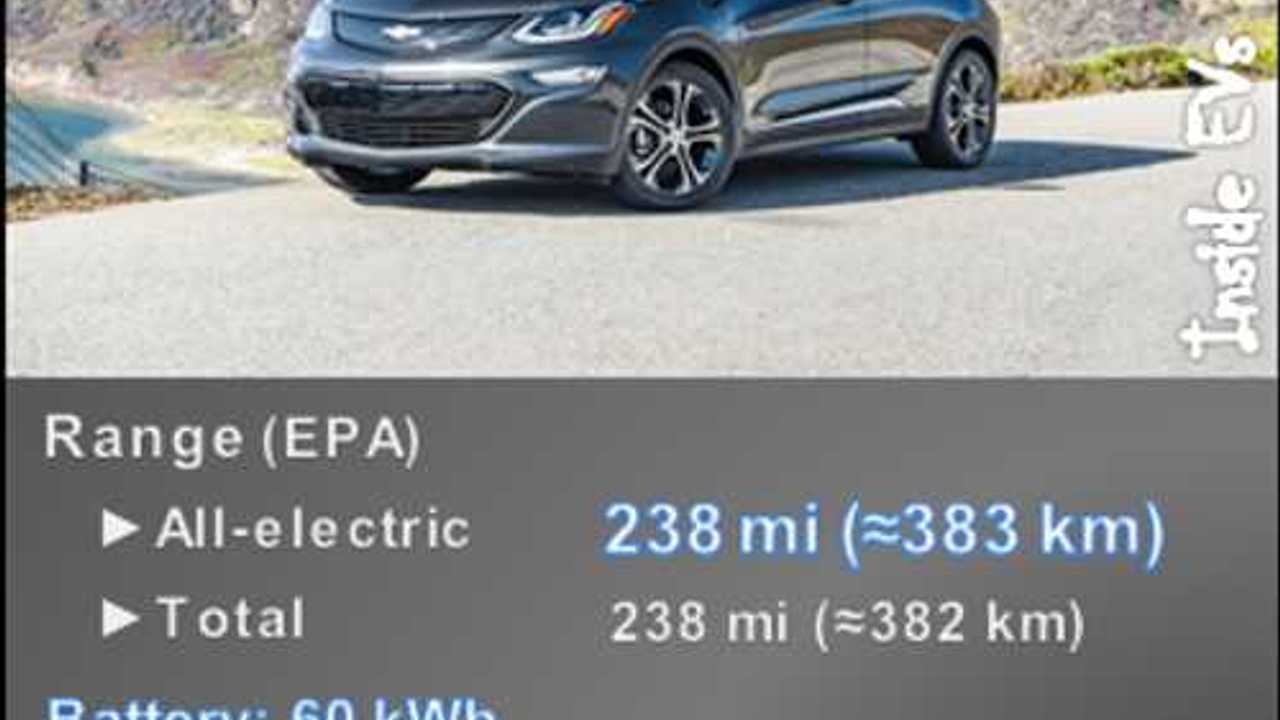 A few days ago, we reported on the Chevrolet Bolt being among the finalists for Automobile's annual All Stars award. The Bolt was the first non-Tesla electric car to make it to the round of finalists.

Now, we're thrilled to announce that the Bolt made it a step further by becoming one of six 2017 Automobile All-Stars.

The Bolt was the only All Star for 2017 from an American automaker, and the only plug-in vehicle to make the cut. The other All Stars, aside from the Honda Civic Hatchback Sport, are expensive rides.

Here's a look at the six winners:

And here are some excerpts (full article here) from Automobile on the reasons why the Bolt was among the winners:

EV for All: Chevy’s Bolt is a real car for real people

"Ever-acerbic contributor Michael Jordan stated, “Now that we’ve all driven the Chevy Bolt, it’s clear that anyone who still doubts the era of practical EV motors is upon us should be awarded honorary membership in the Climate-Change Denial and Flat Earth Society.” He went on to say, “A low center of gravity from the battery packaged under the floor sounds like a good deal, but often the price is a high step-in height and heavy-footed dynamics. However, the dynamics of this package are as impressive as the cruising range.”

"Lively handling, mounds of torque, and impressive range make for a package that both satisfies and entertains."

"The Bolt is an electric car that I — and tens of thousands of others — could easily live with. Dynamics, ergonomics, and comfort are perfectly satisfactory for a daily driver."

"Its size, utility, and simplicity are ideal for my real-world needs in a personal car for local driving."