Tesla Opened Its Biggest Store Yet In Japan In June 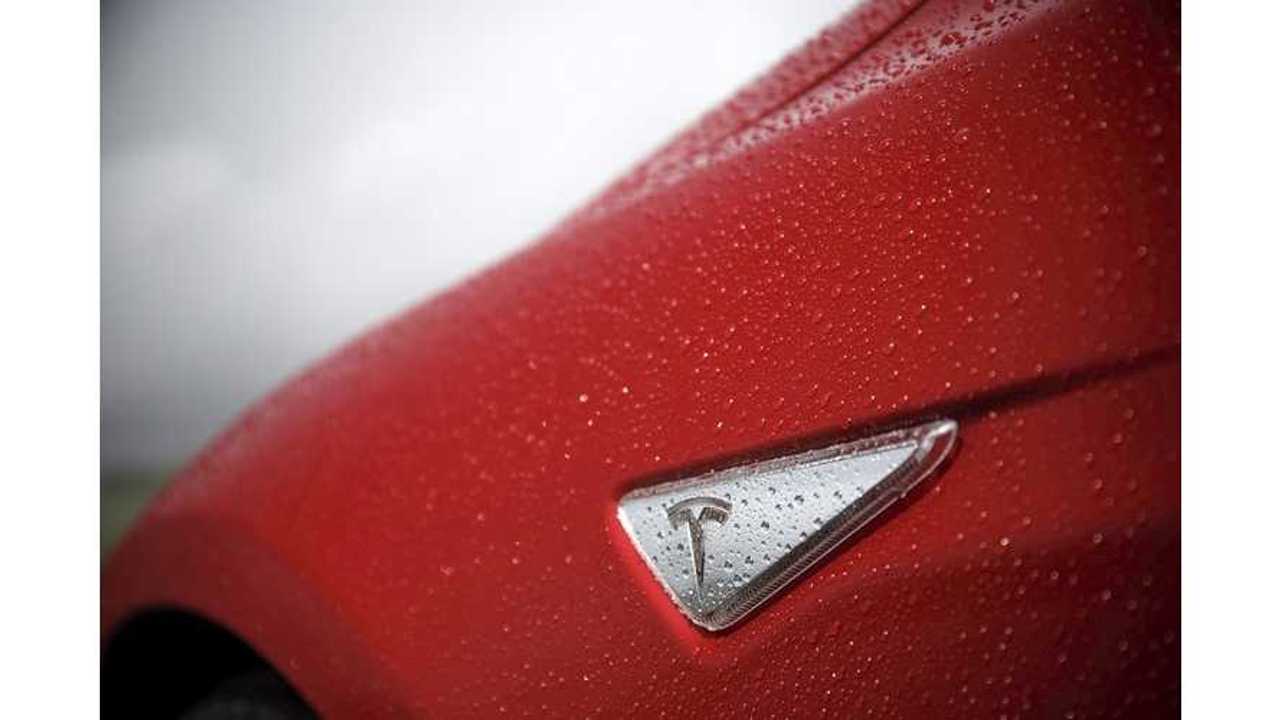 Tesla is moving in on Toyota's home front.

Toyota Motors President Akio Toyoda (L) as he holds the key of a Tesla Roadster (front) handed to him by Tesla Motors CEO Elon Musk during the presentation of the car at Tesla Japan's headquarter showroom in Tokyo.

The electric automaker opened its largest store in Japan to date this past June, and it's located right in the heart of Toyota town.

"The opening of the dealership, which has a floor space of 643 square meters, marked Tesla’s entry to the central region of the country, where Toyota Motor Corp.’s headquarters is located."

Tesla went on record with this statement:

“We hope to spread the appeal of electric vehicles from Nagoya."

Toyota's lukewarm reception of electric vehicles, as well as the automaker's strong support for hydrogen fuel cell vehicles, leaves an opening for Tesla to squeeze into the Japanese BEV segment right next to where Toyota calls home.

However, both the Model S and X are expensive in Japan, with starting price tags of ¥9 million and ¥10.78 million, respectively. This put them out of reach of most Japanese buyers. Hopefully the Model 3 solves this high price problem.