Marques Brownlee Takes Us Inside The Lucid Air, In Spectacular Detail - Video 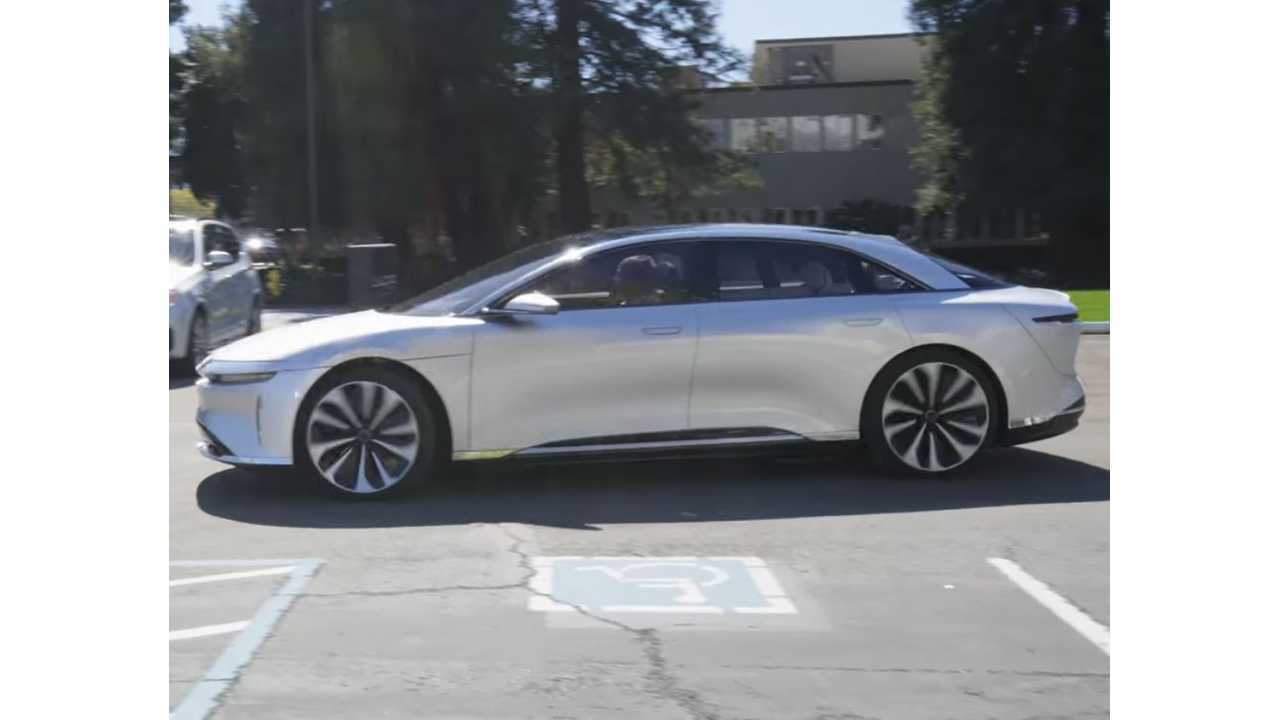 Lucid Motors premiered its super-luxurious Lucid Air as a true Tesla competitor this past December. Marque Brownlee, otherwise known as MKBHD, provides an exclusive and  in-depth a look as is out there of this upcoming gem.

Brownlee was fortunate to get an invite to Lucid's Menlo Park headquarters for a private event, during which he got up close and personal with the Air.

Inside the Lucid Air (via YT/Marque Brownlee)

While the Lucid Air is much like a Tesla Model S, this video shows how "above and beyond" the Air could be when it hits production.

The three brilliant displays - one of which is retractable, and the panoramic roof line, are just the beginning of the remarkable façade that is the Lucid Air.

It is definitely ultra-luxury, with a fighter-jet like cockpit, swanky wood trim, and flat, reclining rear bucket seats.

Editor's Note:  It may just be a coincidence, but we could not help but notice that Marque also got a privileged look/first drive of Faraday Future's FF91 launch car in January (sister brand/product to Faraday Future and its 1,000 hp, 130 kWh FF1, both funded in part by Chinese billionaire Jia Yeuting), and that he seems positive about all facets of both vehicles - in two very similar reports, even to the detriment of his own Tesla Model S P100D at times.

The price of the Air is set to match its high class option set, from about $165,000 a pop when the first 255 "launch edition" cars are delivered.  The Air is reported to deliver 1,000 horsepower, which is actually less than it is capable of, commands a zero to 60 sprint in 2.5 seconds, and have about 400 miles of range via its 130 kWh battery pack.

Unfortunately, production plans are minimal, and we have to wait about two years for those first 255 Airs to arrive in 2019.