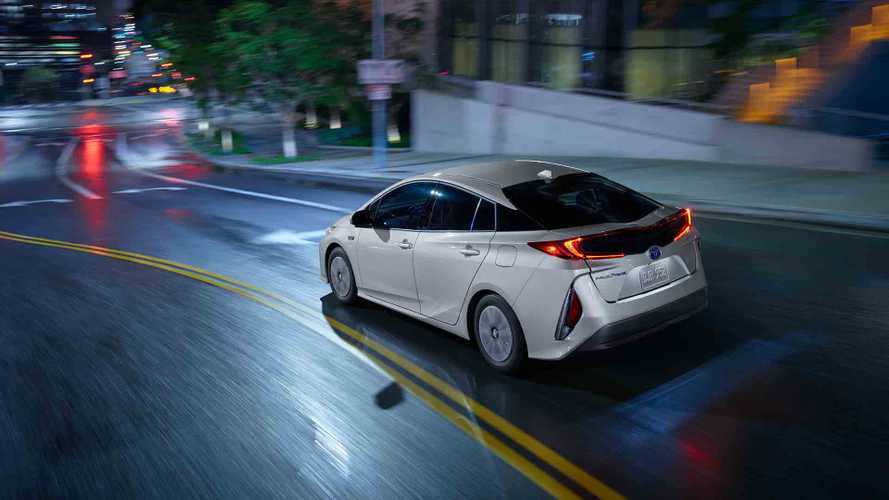 It sits close to total Model S sales for the year thus far, at over 8,000 sold." draggable="false">

has outsold the Tesla Model S and the Model X in the U.S. It sits close to total Model S sales for the year thus far, at over 8,000 sold.

Toyota sold all of its remaining Tesla shares due to a lack of new developments related to the two automakers' early partnership.

Way back in July of 2010, Toyota made a smart move, following in the footsteps of Daimler the Japanese automaker purchased $50 million in Tesla stock. Daimler had done the same about a year prior. Toyota sold a large amount (but not all) of its shares in October of 2014 to net a whopping ~$700 million. Daimler picked up over $800 million selling its shares.

Though the two companies made a joint $1.5 billion via Tesla stock - which is more money than Tesla has made itself - the benefits of the early deals proved mutual. With the help of Tesla, Toyota was able to get its necessary compliance RAV4 to market quickly, and the Silicon Valley electric carmaker escaped from the likelihood of bankruptcy. Daimler utilized Tesla for its early Smart Fortwo ED units and Mercedes-Benz B-Class Electric Drive vehicles.

Following these partnerships, Daimler began dealing with all of its EVs in-house, and Toyota strayed to hydrogen fuel-cell vehicles for a few years. Fortunately, today Toyota is enjoying substantial success with its plug-in hybrid Prius Prime.

Though Toyota apparently sold off the rest of its Tesla stock back in 2016, the company just announced the facts publicly last week. As of March 2016 Toyota had around 2.3 million shares of Tesla (with ~$480 million at the time).

It is unclear what the final selling price was, but adding $500 million more to the almost $700 million (~$692 million) realized two years ago, and a Toyota is about $1.2 billion to the good on their $50 million dollar investment.  (Although Tesla is up some ~35% currently over 2016 highs, so they did leave some money on the table nonetheless)

Why did they hold onto the stock so long?  Perhaps there was a thought that something else would yet develop of the early partnership, or they just liked the trend of the stock. Toyota spokesman Ryo Sakai said:

"Our development partnership with Tesla ended a while ago, and since there has not been any new developments on that front, we decided it was time to sell the remaining stake."

In November of 2016, Toyota moved forward with its electric car division, and made a commitment to lean more towards electric vehicles in the near future. However, the company hasn't completely given up on hydrogen fuel cell technology. The newly formed division is still in the process of developing its future strategy.