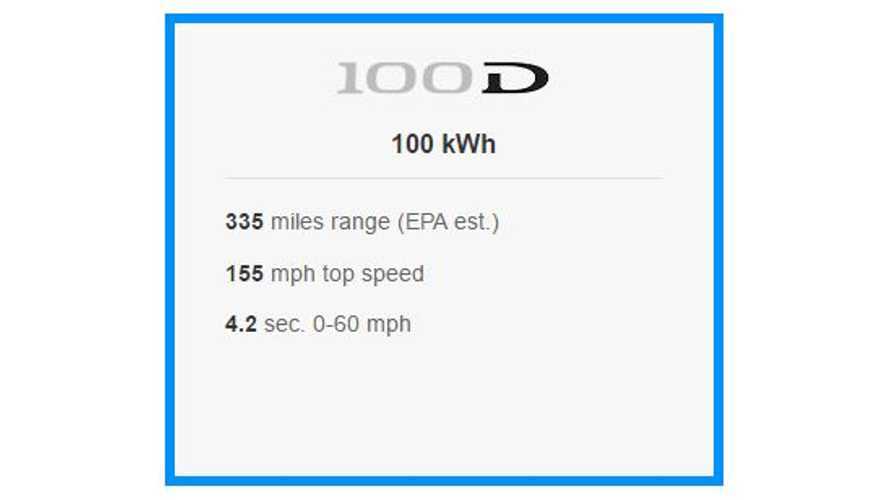 Through a few independent sources, we've been able to confirm that deliveries of the two longest range Teslas are no underway in some states.

Order were placed. Deliveries dates were announced and then a hold pattern set in. It seems there was some EPA-related hold-up on both the Model S 100D and Model X 100D, but that hold got released in some states just last week, which should help Tesla 'end of quarter' push to get cars delivered in the US.

We can now report that some buyers have taken delivery of the S 100D and X 100D. Most states appear to still be in a hold pattern until March 28 or so, but deliveries of these two long-range Tesla are indeed occurring now.

Here's a brief write up from one of the first Model S 100D owners on the Tesla Motors Club forum:

"Just picked up my S100D. The first one Kansas City had delivered they said. I let it charge almost all the way up while doing the orientation. It had like 5 or 10 minutes left. It charged to 344 miles. I don't know if it would have ticked one more mile or not."

And here's an emphatic response from one of the early Model X 100D owners: