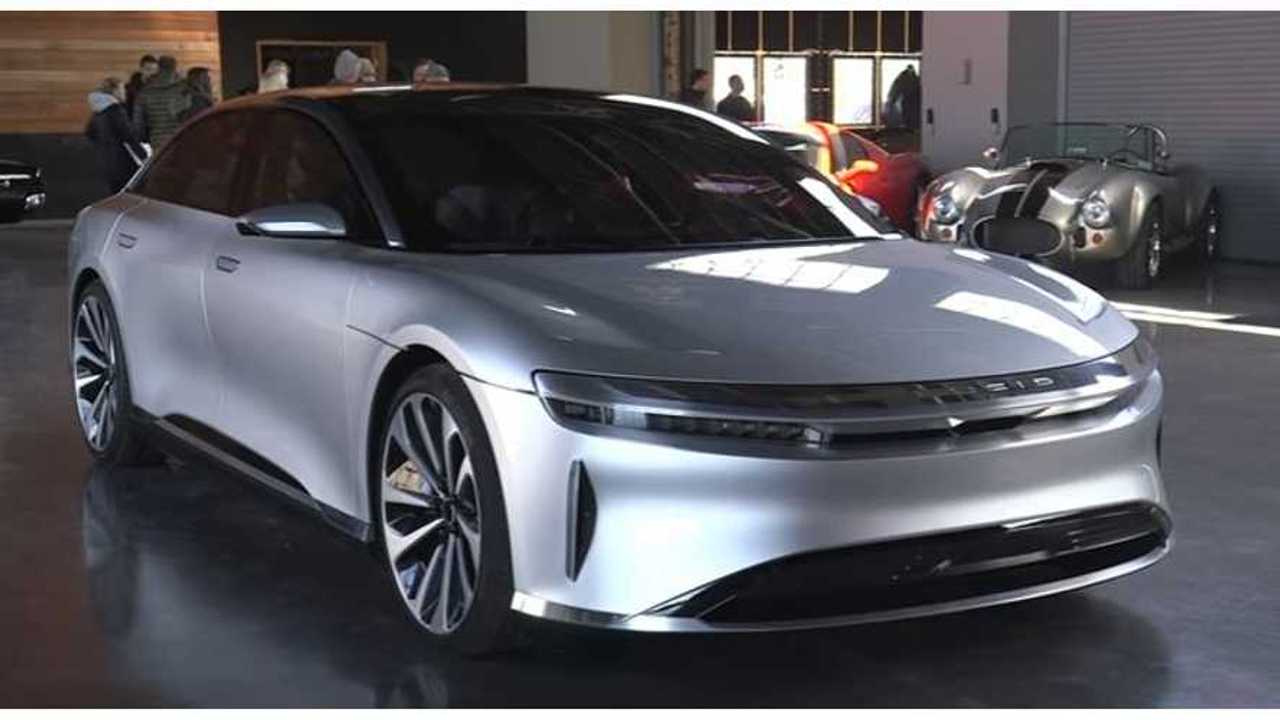 Those are the words of Peter Rawlinson, the CTO at Lucid Motors (the Lucid Air is reported to arrive in 2019 and have a range of up to 400 miles, starting from around $60,000) and former lead engineer on the Tesla Model S. He stated:

Tesla Gigafactory - Lots Of Money To Construct This

If anyone knows, it would be Rawlinson, the lead engineer of the vehicle.

"Since it went public in 2010, Tesla has not reported a single profitable year. This is despite soaring revenue, glowing reviews, and a skyrocketing stock price. For all the hype around electric cars, it doesn’t seem like a smart investment, but a rival firm believes Tesla is trying to propagate a myth that there’s no money in electric cars."

"That appeared to be confirmed by SpaceX’s chief technology officer Tom Mueller earlier this month. During a Skype call with a group from the New York University Astronomy Society, Mueller claimed that Elon Musk told him the marginal cost to produce a Model S is $30,000. The base-level Model S starts at $68,000."

We've long believe the Model S to be profitable, but Tesla as a whole not to be. This confirms our beliefs.

"On the surface, it seems like Mueller’s revelation confirms Rawlinson’s assertion, but it’s not that simple. Marginal cost is the amount to produce each additional unit, and does not factor in the costs that came before. It answers the question of how much making another Model S costs, rather than showing how much the Model S on the street cost to make."

Basically, start up costs, tooling costs, factory purchase, construction, etc. isn't figured in to that marginal cost, which is why Tesla profits on a car, but not overall.