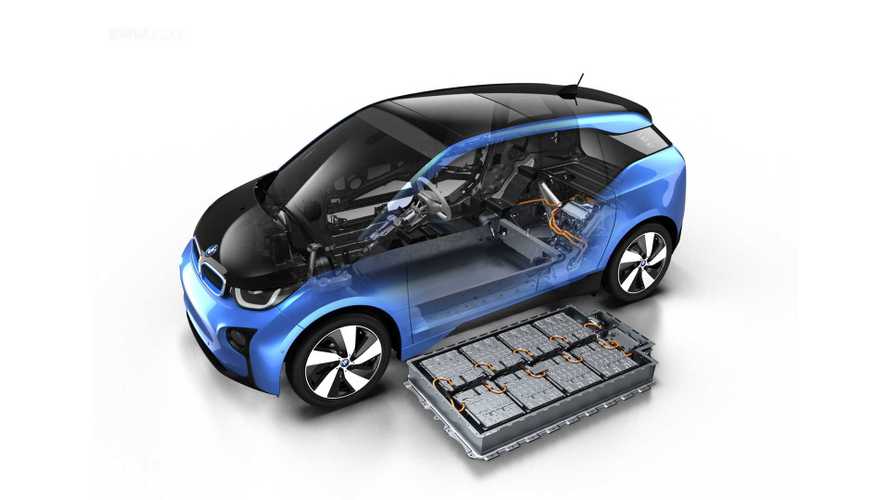 Back when BMW launched the longer range 94 Ah i3, it offered a retrofit program in Europe for owners of the 60 Ah i3. That program never made its way to the U.S though. That is, until now.

"BMW North America has been working on bringing the same European program across the Atlantic."

"We heard rumors of BMW NA retrofitting some older i3s with the newer battery. Now, though, we’ve gotten confirmation from BMW NA that there was such a program being conducted. According to our sources, there’s been a pilot program where 10 off-lease BMW i3s were retrofitted with the 94 Ah battery. So BMW is clearly looking into bringing that program to American customers in the future. We don’t know for certain if it will come here but it’s clear BMW NA is toying with the idea."

The swap won't be cheap. In Europe it's  7,000 Euros ($7,846 USD), which is a whole lot of spare change. It doesn't seem likely that it will be all that popular here, considering how many i3s are leased versus bought, but for some this will make financial sense, especially those who want to buy a cheap used i3 and restore its range to beyond its original listed EPA rating.

There's still no official confirmation from BMW though as to whether or not it will move forward with this battery upgrade program in the U.S.