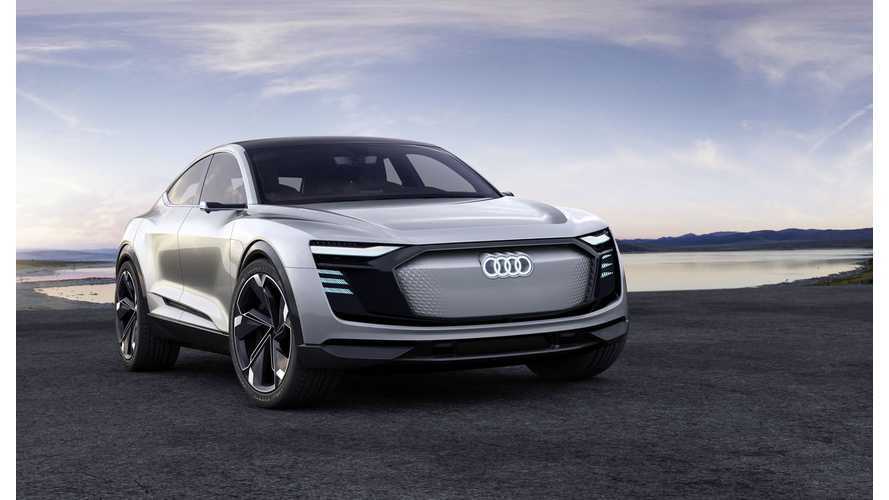 Audi recently outlined its electric future plan, but now the automaker confirms that it will be producing an autonomous city car for Volkswagen, and upping its efforts related to Porsche's EVs.

In May, Audi recently solidified its previous announcement that it will release three new electric models by 2020. Now we can add a fourth shortly thereafter (albeit initially a Volkswagen), and likely some collaborations with Porsche as well.

Audi will be the go-to brand within the Volkswagen Group to satisfy autonomous applications. By 2021, the German luxury automaker will build one of its smallest cars to date and its first A-segment vehicle, in the form of a self-driving all-electric city car comparable to the Volkswagen e-Up! The car will be VW branded, but there's always potential for an upscale Audi variation, if the need arises.

The automaker announced that the technology should be ready in about four years, for the A-segment vehicle(s), and an initial small production run will precede any mass-market plans.

If Audi moves forward with the platform for its own use, it would most likely be coined an A0 or an A2, with the E-Tron moniker. Plans for the Volkswagen vehicle revealed that it will be a bit bigger than the current e-Up!

Also announced was Audi's agreement to collaborate with sister brand Porsche on upcoming vehicle platforms, and more specifically EVs. Potentially, any or all of its three new electric vehicles could share platforms with the highly anticipated Porsche Mission E, among other electrified Porsche models.