Here's What Happens When You Drain The Hyundai IONIQ Battery - Video 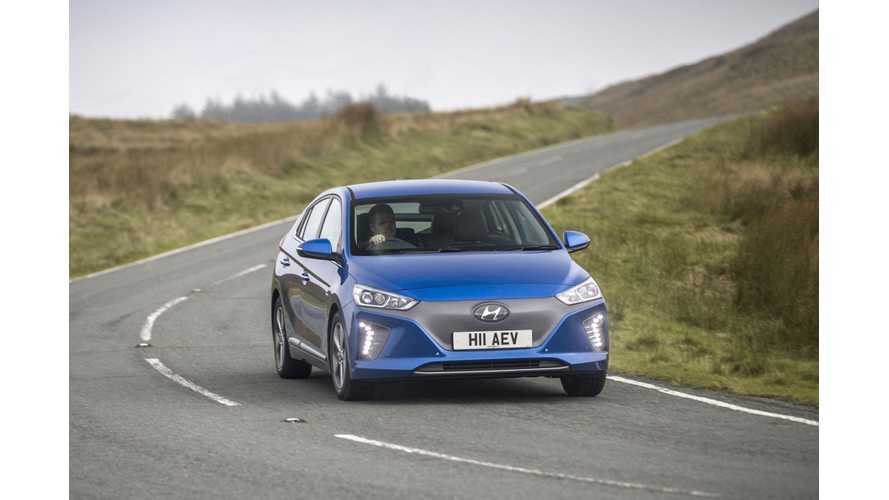 What is the progression of indicators when you run a Hyundai IONIQ Electric battery to fumes?

When the video starts, Nick's Hyundai IONIQ shows four miles remaining on the range indicator, and the battery shows four percent. He says he made an earlier attempt to run out the battery, but this time he's actually much closer to the end. Nick explains that when the car hits five miles a "turtle" icon pops up and the car immediately loses power. It feels as if he took his foot off the accelerator. At this point, the car says "Charge Immediately Power Limited."

Nick does several laps around his neighborhood at one percent battery charge before turning in for the night.

The car still responds well to driving, it just won't accelerate quickly. Surprisingly, the air conditioning stays on. Nick turns it off to proceed up a hill, at which point the three remaining miles disappear and are replaced by "--- mi," but the car still maintains that it has three-percent battery life. At two percent, the turtle begins to flash and Nick hopes that maybe his decent down the hill will give him enough charge to up the percentage, but no such luck.

He notices that from five percent down to two percent, the drop happens quickly. However, the percentage just stays at two percent for quite some time, even though he's trying to run out the battery. Perhaps the last few percentages are buffered as a safety measure. After a considerable amount of time, Nick gets the car to read one percent. Again, no matter what he does, it stays at one percent for seemingly forever. The car finally loses even more power and will only proceed at 10 mph to get Nick back home.

This video shows the final 5% of the battery range on the Hyundai Ioniq Electric.