Clean Vehicles Create Hundreds Of Thousands Of Jobs In U.S. 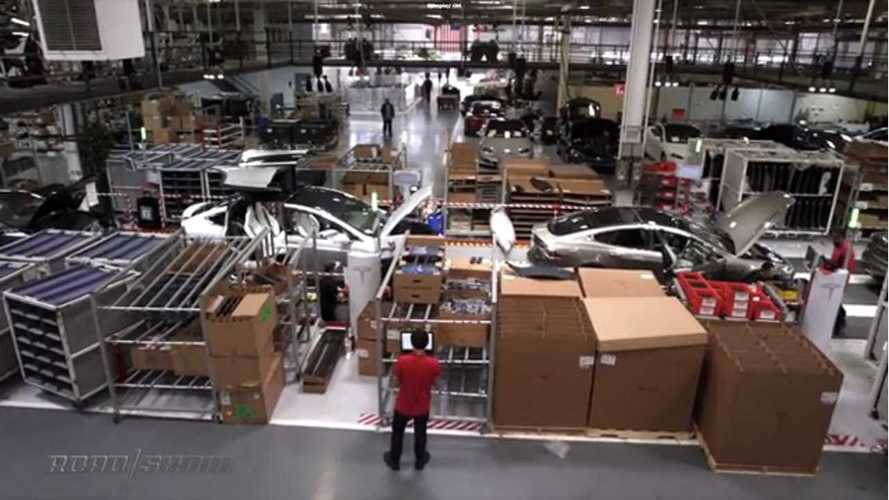 Clean-vehicle technology and manufacturing has created or supported more than 288,000 jobs in some 1,200 factories in 48 U.S. states.

Those are the takeaway findings from a new report compiled by the BlueGreen Alliance and the Natural Resources Defense Council with the support of the United Steelworkers union.

As Car and Driver states in its coverage of this report:

"The businesses highlighted by the report assemble many of the parts—among them turbocharged engines, lightweight steel and aluminum body parts, electric-power-steering systems, and regenerative-braking systems—that have increased fleet fuel economy among new American vehicles in order to meet increasing federal fuel-economy and emissions standards."

Here a rundown of the numbers of jobs created in the top states for clean-vehicle technology, manufacturing and job creation in related sectors:

Leo Gerard, president of the United Steelworkers, issued this statement

“Tens of thousands of jobs in states like Ohio are proof that finding solutions to address climate change, clean air, and other environmental issues—like the common-sense clean-car and fuel-economy standards enacted in 2012 and being successfully implemented today—can build up America’s manufacturing sector and our economy as a whole.”

“Clean-vehicle and fuel-economy standards are proving that we can create jobs, rebuild manufacturing, and protect our environment at the same time."

So the next time you hear that cleaner cars are costing us jobs, ignore that.