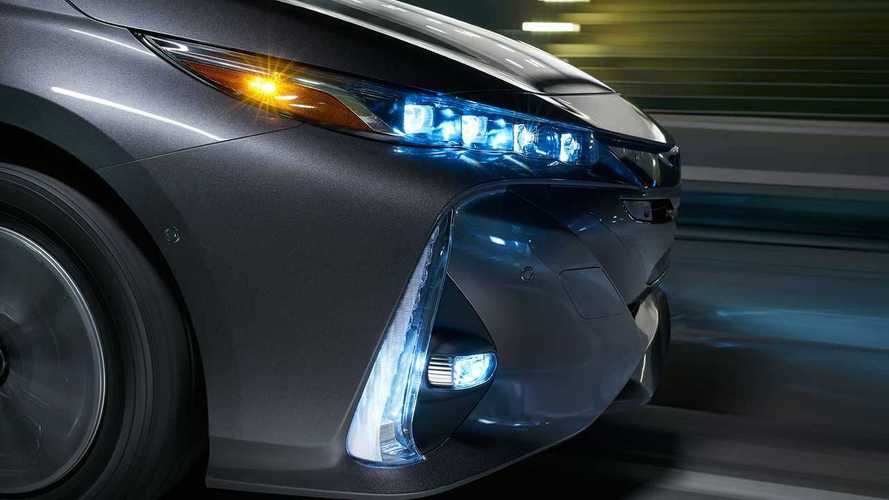 Can anyone challenge the Toyota Prius Prime for the plug-in sales crown at year's end for the US?

A year ago, there were many questions, and differing opinions on how Toyota's second generation Prius plug-in would fare in the ever-more crowded US market.  Now, despite almost no inventory from which to sell from, the most popular question is:

"Who will compete with Toyota Prius Prime for the title of best selling plug-in at year's end?"

For the second month in a row, and with little-to-no inventory on hand, the Prime was the best selling plug-in vehicle in America, selling 1,902 copies.

The average turn on inventory was firmly in single digits for the bulk of the month, and less than 1,000 cars were on hand (regionally) heading into June.

Translated:  We have not yet seen the true demand of the 25 mile extended range Prius

May 2016 also marks the 20 consecutive month* of year-over-year gains in the plug-in segment, and the first time ever than 7 different offerings sold at least 1,000 vehicles.  At the current pace of US electrified sales, 2017 sales project out to be just under 230,000 units.

Sitting in the 5th spot overall was the Chevrolet Bolt EV; fresh with much deeper inventory, the Bolt EV managed to sell 1,566 copies, its all-time best result to date.

Other surprises from May 2017:

More specific background on the major individual models can be found on our expanded May round-up here.

Other Statistical Points of Interest from May 2017

Pure Electric Car Market Share vs PHEV In May* (*) estimated