Tesla and SpaceX CEO Elon Musk: Master Of Time Management, Workaholic - Or Both? 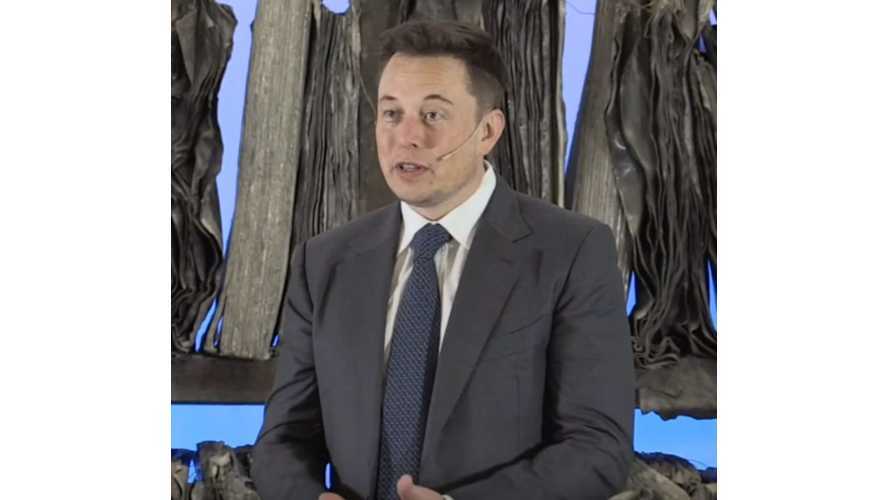 Elon Musk is a real-life superhero - but he doesn’t have huge muscles, green skin or a high-tech suit of armor (yet). His superpowers are in his mind, which is not only bold and creative, but highly disciplined. You might imagine that anyone who can simultaneously manage sending rockets into space and revolutionizing transportation, while still finding time for solar roof tiles, the Hyperloop, boring tunnels in LA, etc (and Musk is very much a hands-on manager - his attention to detail is legendary) must be either a workaholic, or a master of time management. It turns out Mr. Musk is a bit of both.

He has told interviewers that he regularly puts in 100 hours per week.

“If other people are putting in 40 hours in a week, and you’re putting in 100, you will achieve in four months what it takes them a year to achieve.”

Typical Musk modesty - there are plenty who put in 100 hours a week and will never accomplish a fraction of what Musk has done, and he is far from finished. Musk has said that he hasn’t read any books on time management, but he could surely write a pretty good one himself. Over the years, he’s offered a number of time-optimizing tips.

Perhaps the most important of these is that he is constantly trying to improve his practices, and optimize the way he gets things done (what Steven Covey called “sharpening your saw”).

Like most famous people, Musk insulates himself from the masses, using a secret email address to communicate with people inside his companies. However, you can contact him via Twitter, and if he finds your message of interest, he will respond. For example, he recently agreed to a young lady’s suggestion to run a contest for the best fan-produced Tesla commercial. And Musk avoids phone calls whenever possible - he prefers forms of communication that allow him to respond on his own schedule, such as email, texts and Twitter.

“I do love email. Wherever possible I try to communicate asynchronously. I’m really good at email.”

Musk’s heroic productivity does not stem from any list of time management tips, but from certain basic principles that lie deep within his character. One of these is “first principles” thinking. The idea is that instead of trying to remember lists of facts about a topic, you should try to understand the most basic principles behind the topic. Thinking this way reduces the amount of time Musk needs to spend “getting up to speed” on new ideas. It gives a more expansive view of what’s possible and what isn’t, because instead of basing your ideas on common assumptions, you’re basing them on rock-solid physical laws. “Take it down to the physics,” Musk famously says to people who tell him something can’t be done. In other words, explain to me the physical laws that make it impossible.

“I think most people can learn a lot more than they think they can,” says Musk. “It is important to view knowledge as sort of a semantic tree - make sure you understand the fundamental principles, i.e. the trunk and big branches, before you get into the leaves/details, or there is nothing for them to hang on to.”

A paragon of productivity Musk may be, but he’s no soulless automaton (he’s more like a Marvel superhero than a DC one). He finds time for sleep, for humor and fun, and for spending time with his five sons. You can find loads of pithy Muskian quotes about work/life balance, and much else besides, in a recent book called Rocket Man.

“I tried to figure out what’s the right amount of sleep,” Musk told CHM Revolutionaries in 2013. “I found I could drop below a certain threshold of sleep, and although I’d be awake more hours and I could sustain it, I would get less done because my mental acuity would be affected. So I found, generally, the right number for me is around six to six and a half hours, on average, per night. “I always try to reserve time for my kids because I love hanging out with them,” said Elon at the 2016 Code Conference. “Of anything in my life, I would say kids by far make me the happiest.”

Of course, this doesn’t mean he can’t be multitasking while spending quality time with his boys.

“A lot of times, kids are kind of in their own worlds. They don’t want to talk to their dad for hours on end, generally. So I can be in the same room with them, they can talk to me from time to time, but I can get some e-mails done, get some work done, and then whenever they want to talk to me, they can.”